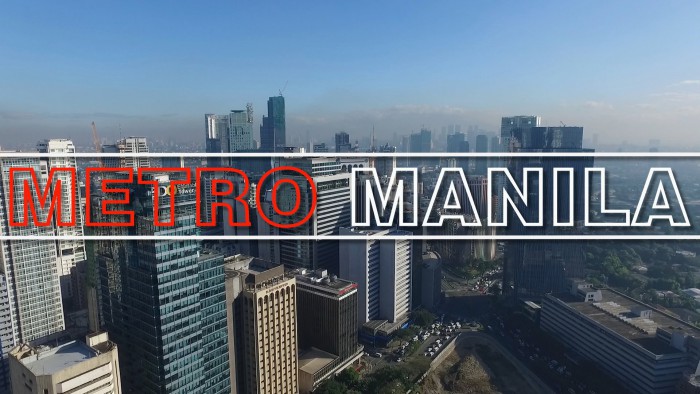 Even though the number of Filipino workers hired at Metro Manila, is more than those terminated in Q3 2016, the labour stats report released by the Philippine Statistics Authority (PSA) tell a different story.

The PSA data also showed that the expansion rate is about three times than that of the replacement rate. The rate of accession or hiring of new employees at 14.10 percent surpassed separation rate of 10.43 percent resulting to the 3.67 percent difference.

The 14.10 percent accession rate was mostly contributed by the expansion of business activities for the period at 10.88 percent, which was 7.7 percentage points higher than the accession due to replacement of workers at 3.22 percent.

During the period of the study, it was observed that the people who quit their jobs at 7.94 percent outnumbered those who were terminated by their employers at 2.94 percent.

Generally, employer-initiated separations were higher in the industry sector. However, most of the industries in the services sector, recorded higher separations initiated by the workers themselves except for three industries namely – trade, education and health.

The Labour Turnover Survey (LTS) is a quarterly sample survey of enterprises conducted by the Philippine Statistics Authority (PSA) since the third quarter of 2002. The survey aims to capture “job creations” and “job displacements” in business enterprises based in Metro Manila by collecting quarterly data on accessions and separations of workers.

A total of 1,232 enterprises served as respondents to the Q3 2016 Labour Turnover Survey. The sample enterprises were drawn from the 2015 List of Enterprises. The retrieval rate for this quarter was placed at 98.4 percent.