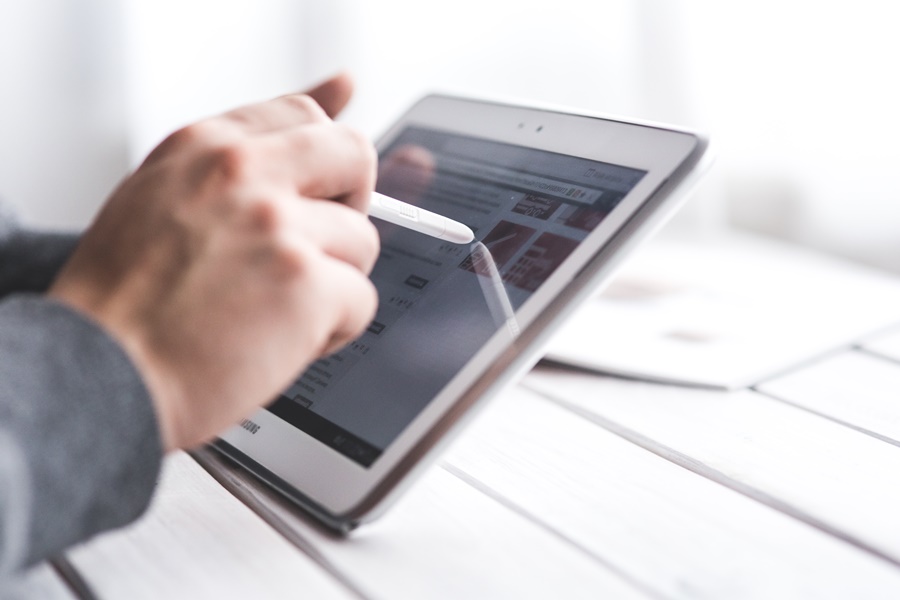 In an official press release on Tuesday (Sep 5), the Ministry of Manpower (MOM) introduced a new work pass card. Set to be issued in stages from Sept 15 this year, the new initiative is designed to make the process of checking foreign worker’s employment status easier.

Coming with a QR code in each card, the code can be scanned using a mobile application called SGWorkPass. With this new card, pass holders, employers, and other stakeholders are now able to check the status of the work passes, and other information such as the holder’s occupation and employment.

MOM said that up to now, many service providers, premise owners, or other stakeholders rely on the expired date that is printed on the worker’s card to prove their status before entering into a new contract with the pass holder or allowing entry into a premise.

However, MOM explained that a foreigner’s employment could actually be terminated before his pass expires. Owing to this reason, the date of expiry printed on the work pas card might not reflect the most updated status of the card holder.

“The date of expiry will no longer be printed on the new cards”, said the ministry.

The new work pass card is set to launch for workers in several stages, starting with those in the marine shipyard and construction sector from Sep 15. Meanwhile, work permit holders in other sectors, excluding the domestic sector, will be issued the new cards from January 2018, Channel News Asia reports.

For domestic workers as well as holders of S Pass, Employment Pass, Related Dependant’s Pass and Long-term Visit Pass, the new cards are planned to be issued from March 2018.

Additionally, current work pass cards will remain valid and pass holders will only receive their new cards when they renew their work passes.

While the QR code can be scanned using mobile app, those without smartphones can still use existing services on MOM’s website to check work pass information.

The new SGWorkPass app can be downloaded for free on Google and Apple’s app store. More information is available at www.mom.gov.sg/sgworkpass.