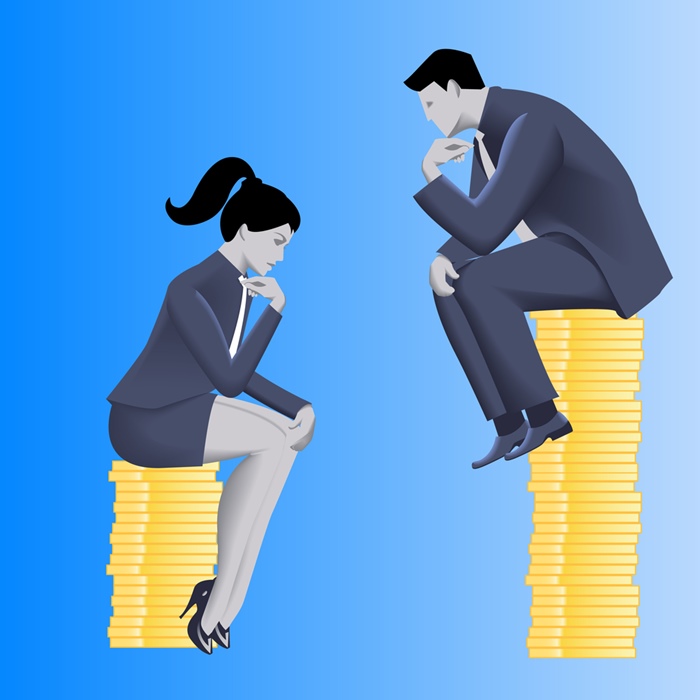 While the struggle towards better gender equality has gained global momentum, there remains gap in pay, household chores, and senior positions between two sexes, said Mr Ong Ye Kung, Minister for Education (Higher Education and Skills). One way to close the gap, he added, is to have a shift in social norms and in the expectations placed on women.

Speaking at S.N.O.W. (Say No to the Oppression of Women), the Singapore Committee for UN Women’s annual gala fundraising dinner at Capella Singapore on Friday (Sept 22), Mr Ong commented on how society expects women to have greater responsibilities at home by nurturing children. Owing to which, there needs to be equal opportunity for all men and women, seeing on their abilities instead of genders.

Mr Ong said that to suppress this matter solely based on stereotypes is not only narrow minded and damaging to the economy, but also to the whole society as well. However, rather than absolute equality, it is more important that women have freedom of choice. Be it pursuing careers in any fields or devoting themselves to their families, women deserve to be respected for their own choices to choose either options. He also added that this must be a real choice, and not a social burden or dilemma subjected to women.

See: Women to Wear High Heels at Work? Not Necessary, the Philippines Says

A campaign entitled #stoptherobbery was initiated by the self-funded organisation at the event. The campaign aims to raise awareness of gender pay gap in Singapore through various events, after conducting a survey in the early 2018. For example, the organisation expects to collaborate with Singapore Exchange to carry out the Ring the Bell for Gender Equality initiative.

On August this year, it is reported that gender pay gap in Singapore saw no improvement in the last 10 years, with men remains earning nearly 20 percent more than women. According to consumer research firm ValuePenguin, the median gross monthly income of men was about $2,452 in 2006, about 19 per cent higher than $2,053 for women.

Last year (2016), males’ median monthly income rose to $3,991, still 18 per cent higher than the median for females of $3,382. However, the report does not mention if national service (NS) contributes to the existence of gender wage gap in Singapore. Some employers offer men higher starting salaries to compensate for two years of full-time military service, Straits Times reports.