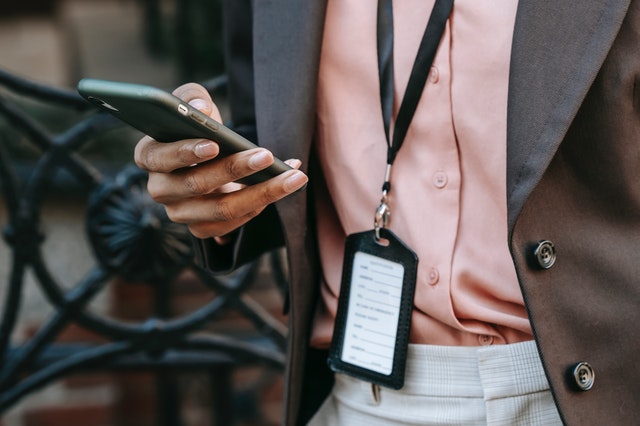 The Human Resources Ministry (KSM) has set a target of a 20 percent increase in job placements through the national employment portal, MYFutureJobs, this year.

Its minister Datuk Seri M. Saravanan said the stipulation was made as 161,603 individuals successfully managed to obtain jobs through the portal in the second half of last year following its launch in June.

“Increasing job placements, as well as other initiatives in reviving the business sector and stimulating economic growth, will contribute to the reduction in the country’s unemployment rate,” he said.

He said this at the opening ceremony of the National Penjana Career Carnival 2021 (Penjana Kerjaya 2.0) in a virtual event today which was also attended by Finance Minister Datuk Seri Tengku Zafrul Abdul Aziz.

Saravanan said statistics from the Department of Statistics Malaysia also showed that the number of employed persons in the country had increased by 1.5 percent to 15.22 million people by December last year, compared to 14.99 million in June.

He said this proved the government’s success in helping those who lost their jobs due to the Covid-19 pandemic to be re-employed.

“The success of Penjana Kerjaya 1.0 led to the continuation of the programme this year when in the 2021 Budget the government allocated RM2 billion for the implementation of Penjana Kerjaya 2.0 with improvements in the category of employees and incentive rates.

“Penjana Kerjaya 2.0 has also expanded its scope of assistance and incentives to employers and employees, where it includes employers who take on apprentices, local workers, vulnerable groups such as PwD (persons with disabilities) and Socso’s (the Social Security Organisation)  ‘Return to Work’ programme participants as well as local employees who replace foreign workers,” he said.

He said that the three-day Penjana Career carnival, which began yesterday, has attracted 78 companies including multinational companies with more than 10,800 positions offered.

He added that 4,188 individuals have registered through the programme, and so far, 79 had managed to secure jobs.

Meanwhile, Tengku Zafrul said as of February 15, a total of RM337.3 million had been allocated through the Penjana Kerjaya 1.0 programme. He said the allocation had benefitted about 14,904 employers as well as provided a total of 113,074 job opportunities.

“The Ministry of Finance and the Ministry of Human Resources today also launched an integrated initiative with private companies and industries based on the concept of close cooperation called “#TogetherWeStand”.

“The involvement and support of various parties is very much needed in realising the national employment agenda, which in turn will help restore the Malaysian economy affected by Covid-19,” he added.