Finance Staff to Adapt to Automation and Upgrade Skill Sets at Work: Survey 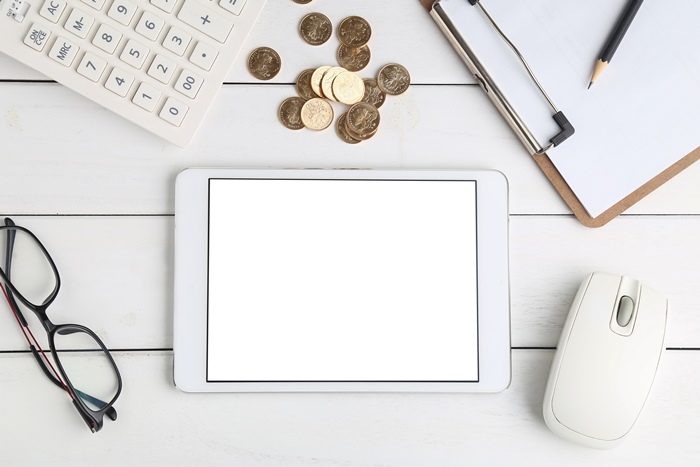 Majority of finance leaders in Hong Kong said that automation will not cause loss of jobs, but rather a shift in the skills required to be a financial professionals, recent survey found.

According to the study conducted by recruitment consultancy Robert Half, almost three quarters (72 percent) executives agreed that the coming of robot to the workplace would not mean fewer jobs for talents. Instead of seeing automation as the replacement of talents, they said expected their employees to adapt to the new technology and upgrade their skillsets.

The survey involved 100 chief financial officers and financial directors at firms across industries, such as business services, marketing, and logistics. The respondents were asked about their opinions on how automation might affect the workforce, as well as how they expect their staff to react.

Managing director of Robert Half Hong Kong Adam Johnston stated that rather than simply handing over all the control to the robots, finance professionals should actively prepare themselves with necessary skills to leverage the capabilities of automation.

The study noted that 54 percent corporate financial managers expected the employees to develop their problem-solving skills in respect to the automation. 53 percent said that staff should be able to demonstrate their strategic vision for the company, while 34 percent wanted the workers to adapt, and 33 percent focused on the talent’s communication skills.

Along with the advancement of science and technology, automative solutions are introduced and adopted in the corporate world. From algorithm that helps accountants with manual calculations and tax filings, to self-checkout machines at supermarkets and department stores, automation technology is projected to reinforce Hong Kong’s status as finance and trade centre in bay area plan.

The survey also showed 55 per cent of financial bosses believed automation could bring them better decision-making capabilities; 50 per cent thought it would free up employees to take on more value-added work; and 49 per cent said they foresaw increased efficiency and productivity.

“Contrary to many perceptions about the potential dangers of automation, the benefits of new technologies are attainable for companies who embrace workplace automation rather than resist it,” Mr Johnston said.

He added that while automation might diminish some routine manual roles, it would lead to faster decision making, reduce the risk of human errors, while eliminating stresses associated with laborious task-management responsibilities.

The poll also found that 51 percent financial bosses were optimistic that their employees could learn new skills more quickly by embracing automation. However, despite the prospect, 69 percent admitted that their companies still had “a long way to go” in adapting to the transformation, .

“Change is happening and companies need to adapt to an increasingly automated workforce – though there’s still a long way to go,” Johnston said. “It will be an ongoing process for companies to fully adapt to change, and Hong Kong organisations understand they need to refocus the workforce to truly realise the benefits of combining the right human skills with new technology.”

Lancy Chui, senior vice-president for Greater China at human resources firm ManpowerGroup, stated that giant companies were more inclined to embrace automation than the small ones because it took money to invest in it, South China Morning Post reports.

“Once the implementation has started, companies realise the investment is worth it,” Chui said. “It doesn’t mean companies don’t need any staff anymore, because you still need people to check that the analysis is correct.”