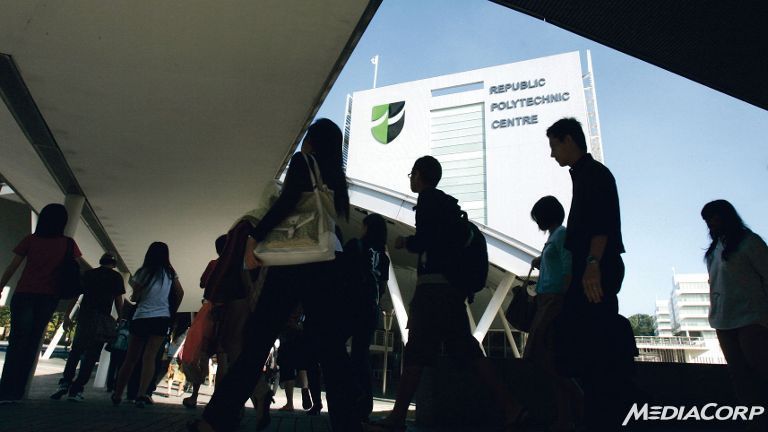 SINGAPORE: The overall employment rate for fresh polytechnic graduates and post-National Service (NS) graduates took a marginal dip in 2014, according to the Graduate Employment Survey released on Wednesday (Jan 14).

Additionally, the percentage of economically active fresh graduates in full-time employment was 59.4 per cent, compared to 62.7 per cent in 2013. There was a corresponding increase in the proportion of graduates working in part-time or temporary jobs though, with a majority of these graduates indicating they were currently pursuing or going to commence further studies, the survey report stated.

As for economically active post-NS graduates holding full-time permanent jobs, the percentage was 73 per cent, which is down slightly from 2013’s 74.2 per cent, it added.

In terms of median gross monthly salary, fresh graduates received similar amount in 2014 compared to the previous year. Post-NS graduates saw a 6.7 per cent increase last year to S$2,400, compared to 2013’s S$2,250, according to the report.