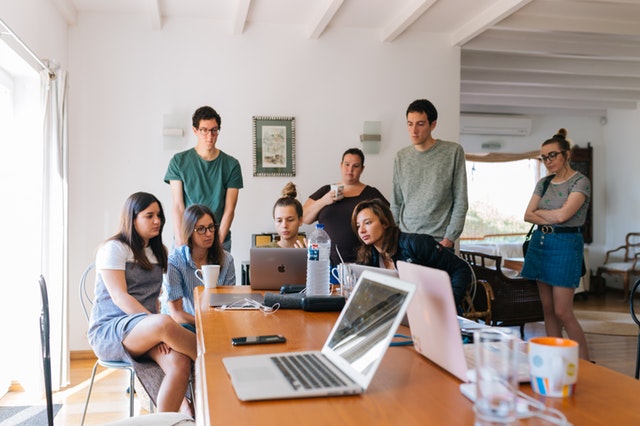 Gig economy has been identified as a new source of economic growth and will be made part of the 12th Malaysia Plan, (RMP12), Tun Dr Mahathir Mohamad said in Parliament today.

The prime minister added that the government is currently in the early stages of regulating the sector for the welfare of gig economy workers, Malay Mail reports.

“As a new trend, whereby jobs are now more flexible, the government is faced with a challenge with regards to protecting the welfare of the workers involved in this gig economy. This is following the ‘master and servant’ relationship and employment relationships which are convoluted,” he said during Question Time.

Dr Mahathir said the government has realised the implications of gig economic work as well as the need to safeguard worker rights.

“Therefore the government has taken a few initiatives with the objective of leveraging on the gig economy and at the same time, ensuring the interests of the workers and employers remain safeguarded to focus on the gig economy as the new economy source of growth, sustainable and inclusive in the drafting of the 12th Malaysia Plan  2021-2025,” he said.

He noted that unlike regular employees, gig economy workers do not have financial safety nets, such as pension and savings in the Employees Provident Fund (EPF).

He pointed out that this was because the sector operates in a legal grey area.

“This is a new way for them to work, and we found that many benefitted from this gig economy. So that’s why we have to maintain this system, but we want rules to protect workers’ rights,” he told the Dewan Rakyat.