Benefits of VPN for Businesses & Some Insights You Must Know 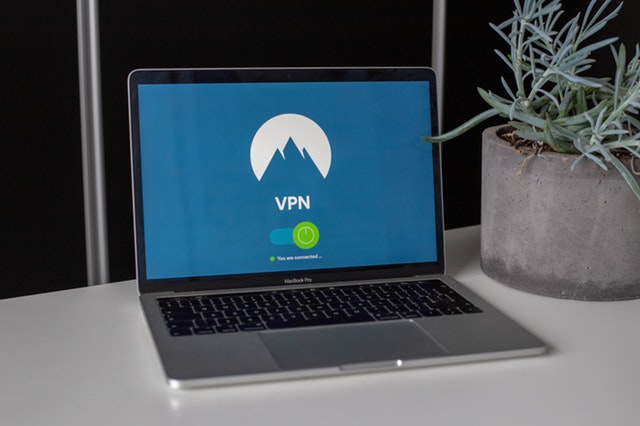 The internet is not entirely a safe place, especially for businesses that conduct their main operation and communication online. Hackers, scammers and cybercriminals are always lurking and watching from afar to attack the system when you let your guard down. Therefore, a secure and robust virtual private network needs to be adapted in business, for example VPN.

Virtual private network, also known as VPN, was first developed by Microsoft employee in 1996 when developing a peer-to-peer tunnelling protocol (PPTP). VPN is created to give internet users a secure connection between a computer and the internet. The encrypted and secure private browsing keeps you away from prying eyes, malware, hackers, and anyone else who might want to know where you browse or from where you are browsing.

See also: The Importance of Cyber-Security in Cyber-Workplace: Conversation with Parvinder Walia

VPN creation is also seen to continuously advance alongside the internet and as its benefits become more widely known. According to a study by Global News Wire, VPN market will grow from its current value $17 billion to $54 billion by 2024. Among the reasons why it keeps growing is because the internet is a universal platform for conducting a business where cybercriminals are also committing thefts and frauds to harm businesses. Mobile devices are not immune to this threat either. Therefore, both organisation and consumers need to find a solution to secure their transaction via internet and VPN provides both safety and cost-effective solution to everyone who needs it.

To expand business globally in the future, VPN would be more than needed than today. Why? Because current political and copyright issues around the world might be your greater problem to grow your business. For instance, there are already many countries, including Turkey, Morocco, Thailand, Malaysia, etc. that have limited access over the internet by blocking certain websites and online services.

Besides its known ability to secure business data and transaction, VPN also has greater advantage than other security technologies. The benefits of VPN for SMEs and big firms are:

“The future of the VPN industry is bright, but mostly because the future of online privacy and security is so bleak.” – Andrew Medal