﻿What Is Personal Service Income? 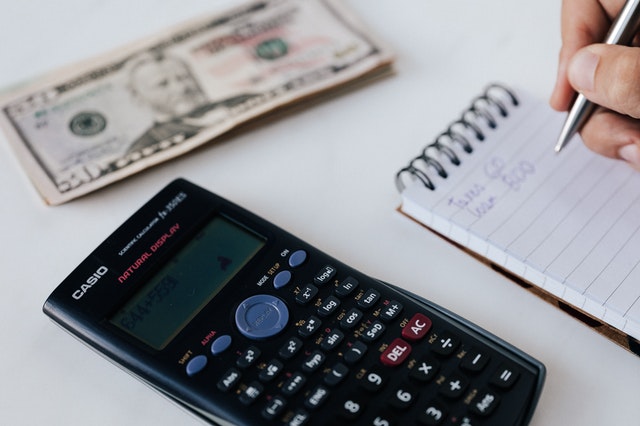 The Australian government enacted personal service income (PSI) to deter taxpayers from splitting income for tax avoidance purposes. PSI itself is defined as an income produced from personal skills or effort as an individual regardless of business structure, such as consultants and contractors who operate their business through a company, partnership or trust.

To know if your business is receiving PSI, you need to take a look at the income from each contract you complete and work out what percentage of the payment is for.

Income that is PSI

As a worker, you can receive PSI by performing services in any industry or occupation, such as follows:

Income that is NOT PSI

Income that is not PSI comes from 50 percent of less of the income for skills, knowledge, expertise or efforts of individuals, which categorised as follows: