﻿The Successive Guide to be the Next CEO 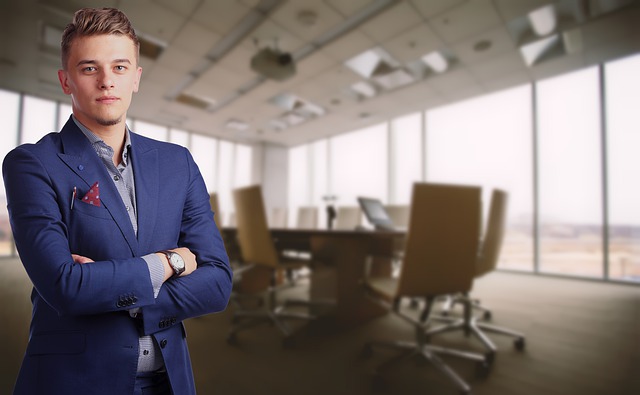 Based on Ranker survey, Steve Jobs is the number one most influential CEO of all time. Through Apple, he was widely recognised as a charismatic and design-driven pioneer. In the second row is Henry Ford, who transformed the world by developing the world’s most affordable automobile. These people become a legend in their field as they are not only changing the world of business but also becoming the titan of the industrial revolution.

Do you want to walk on the same path as them? If yes, then becoming a CEO should be in your career goal. However, it should be noted that not all executives are notable and credible CEOs. There are long processes and various experiences you should take. This article will help you achieve your dream, but before that let’s understand the basic principles first.

What is a CEO?

Chief Executive Officer, also known as Chief Executive (CE) is the highest-ranking individual in an organisation and company who is responsible for all end decision the business makes. A CEO is in charge of the overall success of a business and for making top-level managerial decisions. Typically, they will aim at achieving outcomes related to an organisation’s mission such as improving literacy, improving education, or reducing poverty. CEO is also known for its integrity, leadership, and true character.

What are the qualifications to be a CEO?

CEOs hold a crucial role as they are not only deal with the internal of an organisation but they also need to fulfil business social responsibility. Therefore, a successful and credible chief executive should demonstrate strong listening and decision-making skills. They also need to be in a state of mindfulness and calmness for every pressure given to them.

Generally, CEOs will have the following qualifications:

What does it take to be a CEO?

As the highest level in industry, being a CEO requires a lot of effort and experience. Here, we have some information that will give you a lead.

The entry-level job of CEOs

Becoming experienced CEOs requires considerable work experience. Once in their lifetime, a CEO was just like us, working in our position, doing an entry-level job or becoming a salesperson.

However, according to LinkedIn survey, based on analysis of over 12,000 CEOs who are actively engaged members on LinkedIn, the most common first job of CEOs include consultant, followed by a software engineer, analyst, sales manager, project manager, account manager, manager, founder, associate, and software developer.

But, it should be noted that the list is not necessarily their earliest job. The survey subjects only list their most significant jobs and exclude or leave off internships and junior positions, said David Egan to the survey.

The LinkedIn survey also revealed the most common field of study CEOs take. The first rank is taken by computer science. This finding could be attributed to the explosion of successful tech companies over the last decades. The second-highest rank is economics, followed by business, banking and finance, electrical engineering, accounting, marketing, information science and tech, and in the last place is business management.

Meanwhile, the most attended university by CEOs are Stanford University, Penn State University, and Harvard Business School which rank the 1st, 2nd, and 3rd respectively.  Nevertheless, CEOs can come from any university and from any major. According to Egan, the most important thing is your ability to handle complex problems, inspire others, and prove yourself at every stage of your career path.

How much salary can a CEO earn?

However, Stanford study that surveyed more than 1,000 workers nationwide found that CEOs actual figure can reach up to 10 times their base salary annually. The actual median salary of CEOs at Fortune 500 companies is currently around USD$10.3 million annually, said Stanford study.