﻿The Most Influential HR Practitioners to Learn From 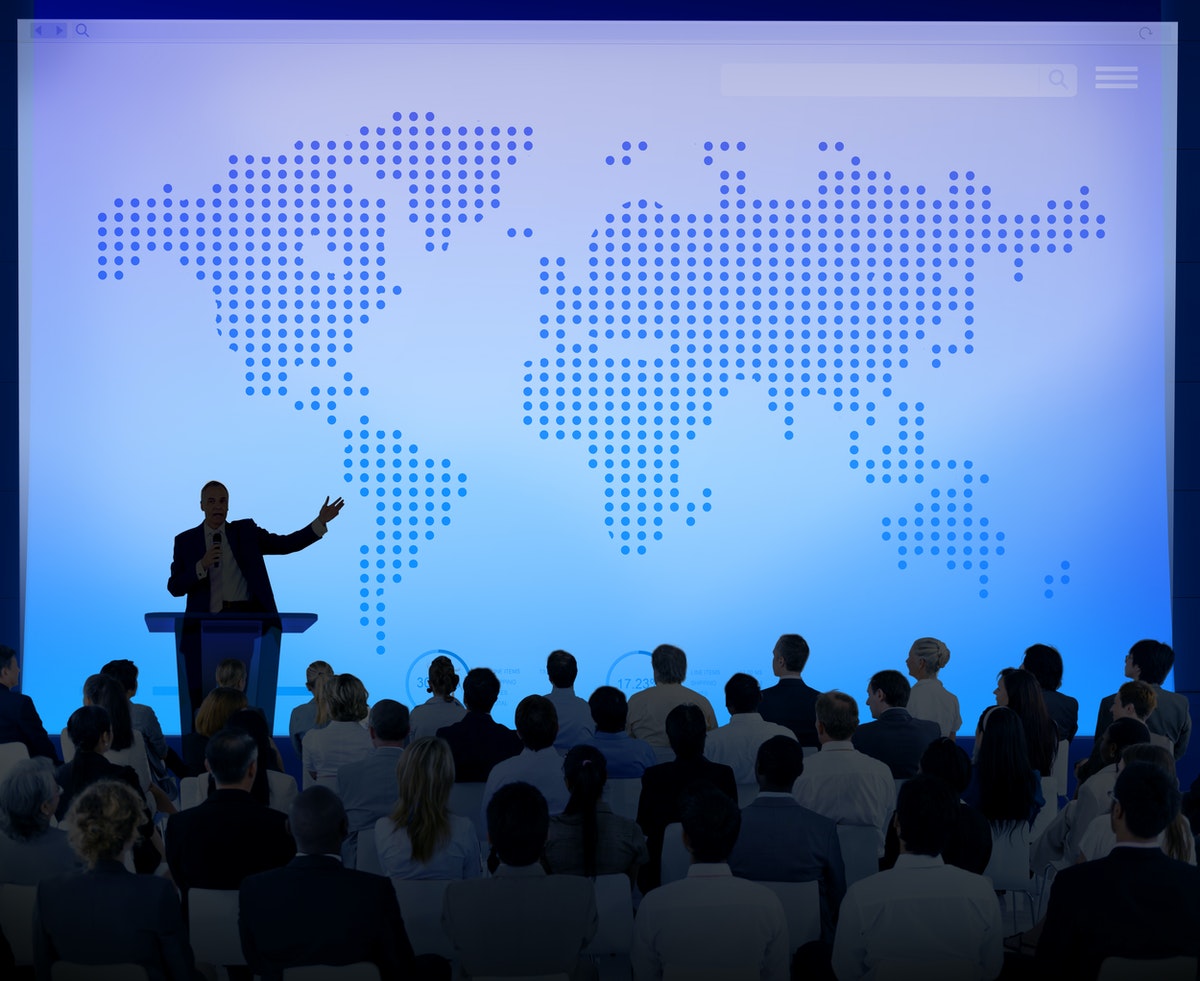 Human resource is a challenging profession. They are not only responsible for choosing the right talents for a specific job but also to train and develop new hires, engage them, resolve legal hassles, and many more. Generally, HR practitioners would face so many challenges during their tenure.

Here are a few challenges that HR practitioners face in their daily job.

All in all, HR has a significant role in ensuring a company’s success. They do the job of converting fresh candidates into responsible employees. They identify leadership skills in candidates and provide them with confidence so that they can handle the responsibility without fear. With all these challenges, not many people can bear the responsibility of being a professional HR. But here are some extraordinary HR Practitioners who changed the face of their firms through different initiatives they took.

Felicia Fields is former Vice President of Human Resource of Ford. On a bailout that took place during a money crunch, Fields decided to quit the company. After her resignation, Alan Mulally became the new CEO of Ford. Mulally came up with a unique plan and did not want to use federal funds to run his plan, thus he decided to work together with Fields to make a turnaround to achieve success. Fields worked again for Ford during Mulally’s leadership and their collaboration resulted in a remarkable turnaround for the automobile giant. Felicia played a major role in having a word with the employees to figure out what would work for them and what would not.

Henry Jackson is the leader of the largest HR association in the world, the Society of Human Resource Management (SHRM). Though HR as a profession might not be glamorous for every professional, Jackson has played an instrumental role in making a turnaround on numerous occasions.

He has encouraged SHRM members as well as HR professionals to be more social media friendly and utilize technology to make HR a more glamour profession for youngsters studying management. From HR Magazine to State and National Conferences, Jackson adds a fun element to the HR profession and revamps it in his way.

Hollie Delaney is former Chief People Strategist at Zappos. Zappos itself is known for its high quality of customer service and social media recruiting services that they offer to its target audience, thereby helping them to build a corporate image. The company is also known for its core dynamic team, thanks to Delaney’s contribution. In addition, Delaney’s main responsibilities are in the field of social interaction and employee engagement, which is a challenging task for companies that run a business model of fun and service.

Dave Ulrich is a professor, consultant, author and thought leader in the field of Global HR. An author of several books related to the strategic alignment of corporate businesses, he might not be actively practicing himself as an HR professional today, but he keeps a track of the changes taking place in the profession. Many HR curriculums across the world utilize his works as the basis of their syllabus. A role model for leading HR professionals across different values, he has lived up to his quote, “HR must give value or give notice.”

Kris Dunn is CHRO at Kinetex, founder of HR Capitalist and  Fistful of Talent. His social presence is a major factor that matters in the HR profession these days. Kris is a regular blogger at HR Capitalist. He is also the pioneer of a multi-contributor website Fistful of Talent (FOT), with a team of marketing practitioners. Kris is known for creating fresh, lively content for eBooks and webinars to help in highlighting the message of process improvement and talent management. He is also a member of the Candidate Experience Council.

Laszlo Bock is former SVP, People Operations, at Google. Now he has co-founded and became a CEO of Humu. As HR practitioner at Google, Bock has been instrumental in managing productivity and ensuring that Google spots and recruits the best talent. He has also authored a book that focuses on telling insight and experience during his collaboration with Google. “We spend more time working than doing anything else in life. It is not right that the experience of work should be so demotivating and dehumanizing,” says Laszlo Bock.

Kalen Homes, former Executive VP Partner Resources Starbucks, has played an instrumental role to manage generalists and partner resource functions. Keeping the company aligned with Starbucks CEO Howard Schultz’s mission is a real challenge but Kalen has proved to be equal to attention on numerous occasions. Her contribution and other colleagues have helped Starbucks become one of the leading brands that comes to mind.

Steve Brownie is Vice President of HR at LaRosa’s , Inc. LaRosa is a leading pizza company that is based in Greater Cincinnati, OH area. Steve Brownie is a perfect example of what an HR professional needs to be. He is a cheerful professional who finds time to take out of his working hours and get in touch with the staff. Steve also takes tough decisions when needed, but without demeaning his employees. Each successful HR professional knows well how to interact with people and identify the right skills. A company can never be successful if it has a weak HR team.

Danny Mortimer is Chief Executive at NHS Confederation and also a trustee of the Employers Network for Equality and Inclusion (ENEI) and the NHS Retirement Fellowship. He serves as deputy chief executive of the NHS Confederation, of which NHS Employers is part. Mortimer convened a group of organisations across the UK social care and health sector to work together to address the workforce implications of the UK’s departure from the EU. He continues to act as convener and chair of the group, which represents the employment of close to three million people across the UK. Mortimer is a chartered fellow of the CIPD and lives in Nottingham, and known as one of the most influential HR practitioners.

Simon Sinek is known as one of the most influential HR thinkers. His work has caught the attention of many leaders and organisations, including Disney, JetBlue, MARS, SAP, KPMG, Pfizer, and NBC, among others. He has also shared his ideas at the United Nations, the United Congress, and with the senior leadership of the US Air Force, Marine Corps, Army and Navy. Becoming an author of three best-selling books, Sinek has helped inspire leaders to cooperate, trust, and change.

Read also: HR Business Partner vs. Just HR: Which One Do You Want To Be?