﻿The Most Common Reason to Call in Sick 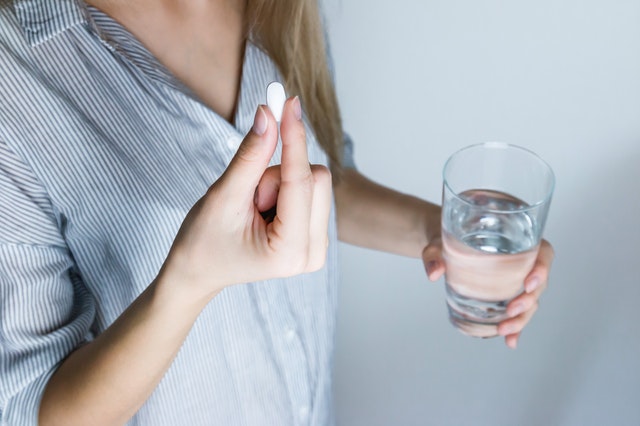 CIPD Health and Wellbeing at Work report revealed that minor illness, including colds, flu, stomach upsets, headaches, and migraines are among the most common reasons for short-term absence employees admitted to their HR. Musculoskeletal injuries such as back pain, neck strains, and repetitive strain injury are also amongst the top causes to call in sick.

While it is normal to call in sick, however, another survey by ELAS found that most workers are exaggerating their excuses when it comes to taking sick leave. The worst excuses for missing work include:

See also: ﻿The Cost of Retaining Workplace Liar & How to Spot One

RotaCloud, polling 100,000 workers across 3,000 firms, also revealed other dramatic reasons employees told HR for an excuse to not spend a day at work, such as follows:

Emma O’Leary, an employment law consultant for the ELAS Group, commented that many workers pull sickies due to the weather, tiredness, or “they just don’t feel like it”. While some of the reasons above might sound weird and wonderful but they are all genuine reasons employees ever admitted.

What should HR do to prevent employees from exaggerating their sick leave?

As an employer, you are perfectly entitled to challenge the authenticity of absence, if an excuse seems too far-fetched then ask for evidence, O’Leary added. HR can also help by restructuring the company’s rule, such as for those who are unable to give evidence for their paid-sick leave will get a sanction. Moreover, here are some initiatives HR can do to reduce sickies and reach a more productive workforce.

1. Flexibility is a key

Flexibility is the most important factor in boosting employees’ productivity while increasing company’s revenue. Sarah Womack reported that flexibility allowing employees to choose which hours in the day they work. This practice does not only improve productivity but also reduce absenteeism because staff are better able to run their personal lives alongside paid employment.

Besides flexibility, a four-day work week can also be the answer to cut absenteeism. Microsoft has implemented this and the result was fascinating. Microsoft could see increased productivity from employees who took 25 percent less time off during the trial and electricity use was down 23 percent in the office with an additional day off per week.

Another way is that employers should re-evaluate their company culture and understand where employees spend most of their time. BBC reported that 8.6 million people threw sick days because they found their jobs “too painful”. Therefore, it is also important for an employer to provide a culture that supports employees’ wellbeing and work safety.

Read also: Do Less Give You More Energy (Adapting the 4-Day Working Week)