﻿The Brief History of Human Resources 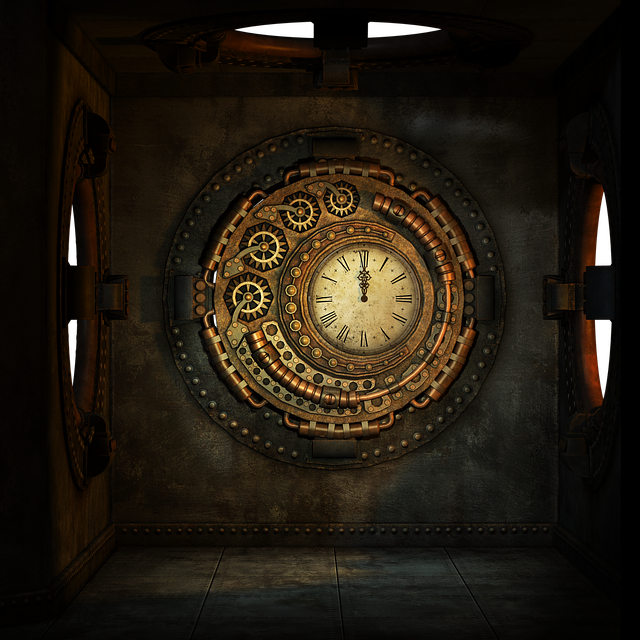 But have you ever wondered about the story behind the creation of this department? Why and how is human resource created in the first place?

To answer the curiosity, let’s go back to prehistoric times! Long before what we call now as company is invented, there was a certain practice and method for selection of tribal leaders which has been passed on from generation to generation. From 2000BC to 1500BC, the Chinese had used worker screening techniques while Greeks used an apprentice system to recognise the need to select and train individuals for jobs. The selected people are called personnel administrators. After that, the implementation was spread throughout the world from the United Kingdom, the United States, Australia, and Asia Pacific countries.

The working practice in the past, however, was too hazardous, unhealthy, monotonous, and risky leading to divisions between management and the working class. In the 1900s, there were conflicts between employee and employer interest in modern industry. The situation urged the leaders to create a series of laws to regulate the hours of work for women and children, to establish minimum wages for male labour, and to protect workers from unhealthy or hazardous working conditions. The law was first implemented by the UK and US. After that, every nation has begun to create their own laws and regulations regarding working conditions.

During that time also, the UK and the US government have begun to examine the nature of work and work system. They developed models upon emerging psychological and sociological research in which theories have developed and been applied by both general management and HR professionals. School and studies have begun influencing HR development. The behavioural school Elton Mayo’s Hawthorne Studies, for example, focused on workers and worker’s needs to achieve greater organisational productivity. There are also classical school and subsequent management theories. The theorist, then, applied their ideas to particular industries and organisation or to different economic and social situations in that time.

From the relevance of theories above, we can conclude that personnel management has historically developed into human resource management. There was also a sound knowledge of those theories that can assist HR managers to more effectively adapt their practices to organisational requirements and realities.

Human resource in Australia and Asia Pacific regions, specifically, has progressed along similar with different stages of development and in the relative influence of social, economic, political, and industrial relations factors.

Then, human resources developed from time to time to be more modern following industrial progression. In Asian countries, there has been a blend of administrative, paternalistic, cooperative, and business-focused HRM that varies between countries depending on cultures, stages of development, the extent of government intervention in economy and industrial relations systems.

Read also: Don’t Act Like the Old: The Evolution of Human Resource Department