﻿Technology Globalisation: Everyone is a Networker 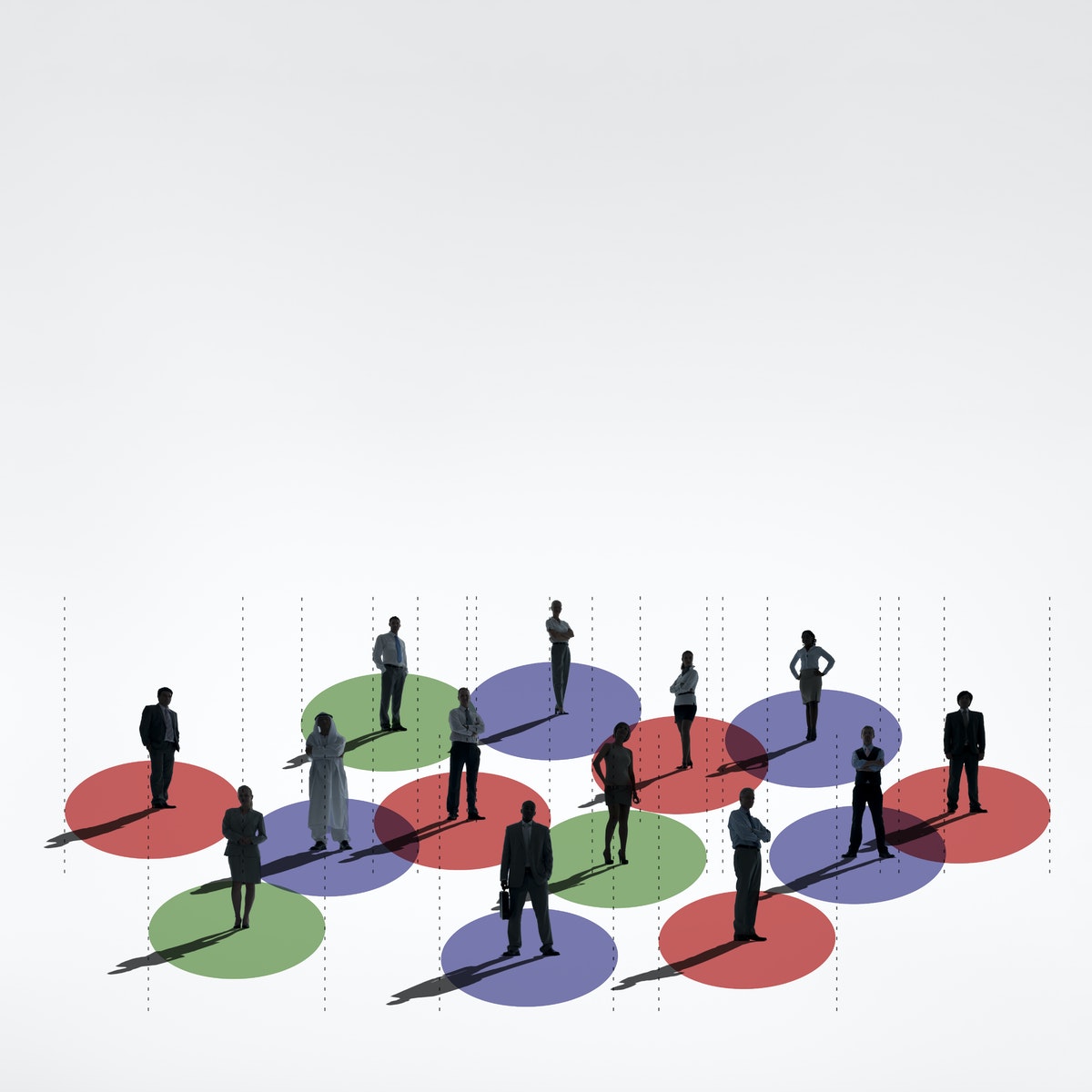 There will be more than 75 billion devices of any type that will connect to the Internet in the next 5 years. And this number will grow by a factor of four. The Internet has spread practically everywhere. Web 2.0 networking technologies – wikis, blogs, YouTube, Skype, Facebook, MySpace, Twitter, Dig, and the like – were either fringe technologies or did not exist a decade ago. Now they are mainstream, and businesses worldwide are rapidly adopting them. Video communications are replacing time-consuming, carbon-intensive business travel, and instantaneous communications regardless of distance are on the horizon.

Mobile communications have also been a tremendous force for change. According to the Wikipedia article on mobile phone use, China had more than 900 million mobile phone users as of June 2018. India, where the per capita income is $1124, had more than 687 million users, more than twice as many as in the United States. The effect of the mobile phone revolution is being felt everywhere – from Iran, where election protests were orchestrated by phone, to South Asia, where help lines provide agricultural advice to farmers in remote villages. Among business users and consumers in more affluent regions, sophisticated portable communications devices with Internet/web access and convenient applications are in some instances supplanting conventional computers. This trend should spread to less developed regions as advanced wireless networks proliferate, and competition and commoditization decrease prices.

What all this new technology means for tomorrow‘s workforce can be summarized in McLuhan‘s dictum, “We shape our tools and thereafter our tools shape us”. People almost everywhere are expecting instant access to information and immediate responses to their messages. Human contact is pervasive and conversations never really end. Boundaries between work and life, between a public and a private face, will continue to dissolve. Because people, particularly younger generations, are accustomed to being engaged constantly, rather than having to go out of their way to initiate contact, chances are good that they will not function as well in a work environment that rations media access and cuts them off from the stimuli that surround them in other facets of their lives. Attention spans seem to be shortening, while tolerance for interruptions is increasing.

Technology potential: we are all networker

Running counter to quick adoption of new technology is a natural resistance to change on the part of both individuals and institutions. Most people are at least somewhat reluctant to embrace new technology when they have become comfortable with its predecessor. For example, though many young workers prefer texting to voicemail or email because that is how they usually exchange information outside work, workers in a typical corporation still largely rely on voice messages, email messages, and even – old fashioned faxes. Each organisation must continually evaluate available technologies, deciding what current mix of tools will best enable its own workforce to increase its efficiency, propagate useful ideas, and contribute to the organization‘s collective intelligence.

According to Cisco, here are some potential technological transformations that promise to greatly affect the workforce in the years to come include:

What’s the potential of technology that you’ve yet harnessed?