﻿Public Sector Company’s Value Creation: Is it really for the public or the state? 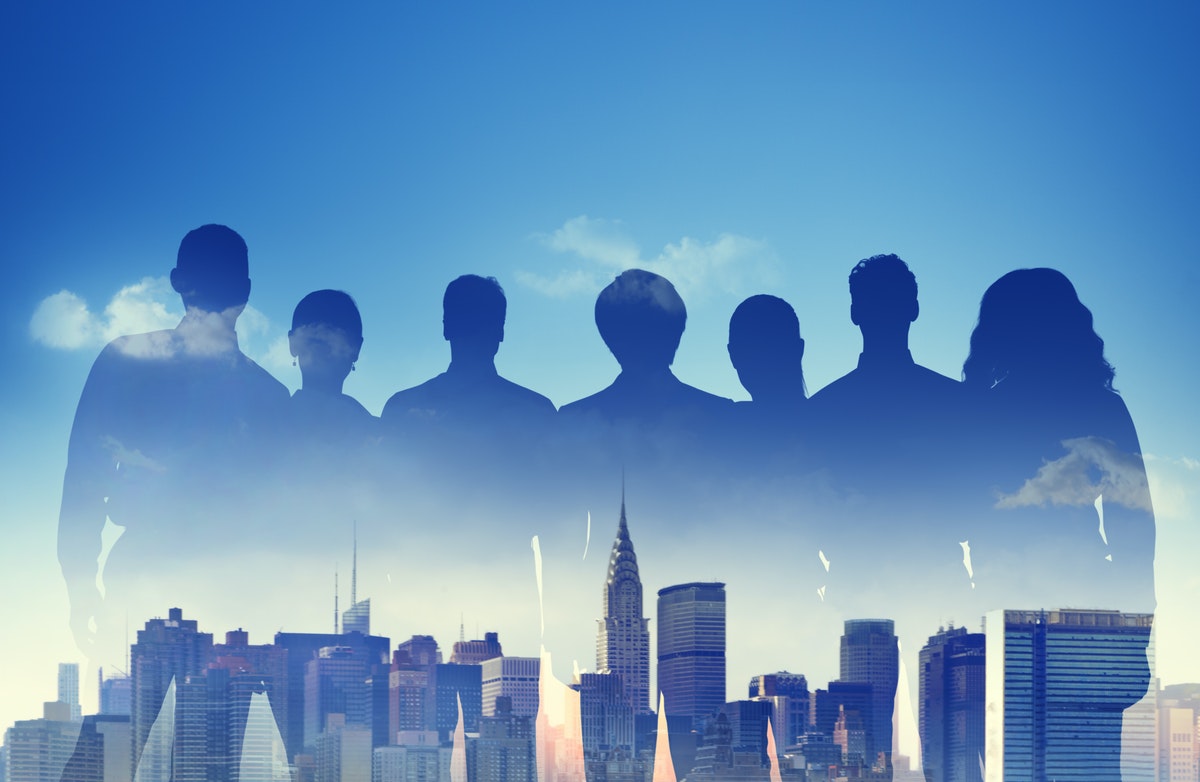 Society vs. state enterprises walk a fine line when balancing economic, social and other objectives. While the private sector could create more stable finances, public sectors need to find a way to remain financially sustainable while creating value for people and society. Accordingly, public sector businesses should not be purely evaluated on financial results (profit and loss statement of the enterprise), but on how they contribute to societal value creation.

A report evaluated the “inclusive wealth” of countries, which is the sum of three kinds of assets: manufactured capital (e.g. roads, machinery, buildings), human capital (people’s health and skills), and natural capital (e.g. forests and fossil fuels). The report revealed that even though global GDP rose by 50 percent between 1992 and 2010, inclusive wealth increased by only 6 percent. Equally, it needs to be recognised that state ownership can harm value as well if best practices in ownership and management are not applied.

Thus, in this respect, CEOs’ concerns must focus on issues such as corruption, bribery and inefficiency. Looking at this the other way, organisation’s losses might reflect investments which lead to value creation, e.g. in infrastructure leading to the attraction and growth of private sector businesses. In addition, most CEOs believe government ownership can have some advantages like furthering social outcomes, providing physical infrastructure, and creating stability in times of crisis.

If the decision is made to exit the public sector enterprises, government owners should consider the timing for privatisation, in particular:

Another timing issue is the degree of regulatory readiness of a business, especially when public sector companies privatised held a degree of monopoly in the sector. This requires regulatory capacity and capability to be put in place before the sale is completed.

Read also: What Does it Take to be a Digital Leader in the Public Sector?