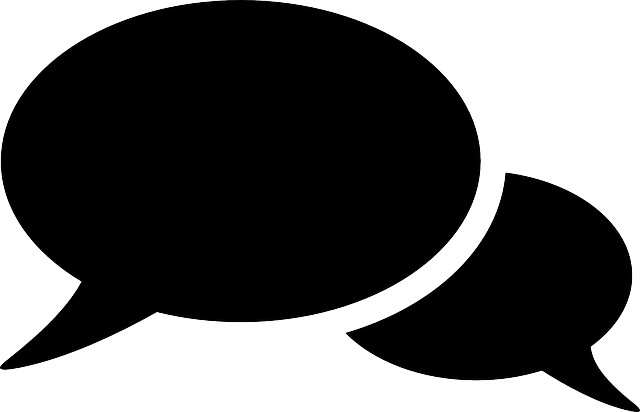 Giving feedback can be an effective strategy already when it comes to engaging employees in the workforce as feedback can help employees reflect on their performance, achievement, and mistakes at work. However, is feedback alone enough to drive employee’s performance as well as wellbeing? The answer is, most likely NO.

According to Gallup survey, only 26 percent of employees strongly agreed that feedback helps them do better at work, while the rest of respondents cited that feedback is somewhat helpful or not helpful at all. Feedback is often merely about telling what is right and wrong without giving a further understanding of “how” employees can do better on their tasks. Thusly, it will just be a backfire response manager could ever give. Additionally, telling feedback does not really help employees thrive and excel – it actually hinders their development process, instead.

See also: 7 Ways to Win at Employee Engagement – Without Spending a Dime!

Karlyn Borysenko, an organisational psychologist and executive coach, came with a theory explaining why feedback does not always work. Feedback is not life-threatening, she said, but it is not an effective way to do as it might result in more anxiety than development either. For instance, you intend to give feedback aiming to help employees develop as a person. Yet, at the moment your employees understand that you are about to deliver negative feedback or critical feedback, their sympathetic nervous system lights up, resulting in more stress as their brain might not be able to handle it.

“Even if your employees look fine at the outside when receiving feedback, their brain is just not in the right state to adequately receive, process, consider, and apply the input because all of their resources have been directed to the singular task of getting them away from a situation they perceive as being dangerous or painful.” – Karlyn Borysenko

So, what works better than feedback?

Two-way dialogue can be an alternative for a better approach. In this case, managers must listen, ask questions, and gain context from their conversation with employees. Borysenko suggested that instead of saying, “I would not have taken that approach”, you can say, “What do you think might happen if we try XYZ?” Doing this could lead to a better understanding of how to gain a better solution from two different perspectives.

“Look for ways, do not just tell the ways.”

Further the discussion, Gallup on their feedback study found that two-way dialogue is more important than one-way feedback. Successful outcomes in a professional situation are often based on emotional factors such as how customers feel after interacting with you, how the team feels about a new initiative, and how a vendor feels about partnering with you. Feedback rarely makes sense in this. What makes sense is an open, honest, two-way dialogue that strengthens relationships rather than one-way interaction and criticism.

On the better path of two-way dialogue

“While feedback focuses on the past mistake, coaching focuses on future development.”

This step is about understanding not just the process but also the importance of the language you use as a leader. Verbal language, including things such as whether you are a critical or encouraging or whether your phrase questions colours the way they are answered, is important. Being aware also means that you deliver excellent body language and understanding of the importance of how people see and feel around you. Finally, it is about understanding what is likely to be driving and motivating the conversation from the perspective of the other party.

Read also: ﻿Allie the Chatbot: The Future of Employee Engagement