﻿Learning from the Great Recession History 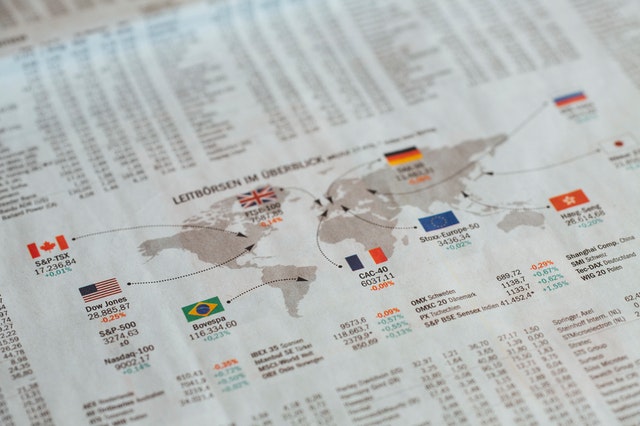 ﻿Learning from the Great Recession History

We learn that COVID-19 has created a severe global recession. The pandemic has led to a global economic downturn that affected the world’s financial markets. If prolonged, the crisis will increase home mortgage foreclosures worldwide and cause millions of people to lose their life savings, their jobs and even their homes.

The longest recession in history vs. COVID-19 and present recessions

The longest economic contraction happened from 1873-1896 (23 months) where there was an economic problem in Europe that prompted the failure of Jay Cooke & Company, the largest bank in the United States, which burst the post-Civil War speculative bubble. This recession contributed to deflation and wage cuts of the era that then led to labour turmoil, such as the Great Railroad Strike of 1877.

Meanwhile, the current coronavirus recession, also known as the Great Lockdown, has created an economic turmoil from 20 February 2020. The economic consequences of the Great Lockdown and ongoing COVID-19 pandemic were stock market crashes on 20 February. The International Monetary Fund (IMF) reported that all of the G7 nations had already entered or were entering into a deep recession and that there had already been a significant slowdown of growth in emerging economies. The IMF added that the Great Lockdown will be the most severe global economic downturn compared to the past recessions.

Learning from the past

Although the current recession is predicted to be one of the most severe, it is worth remembering that after hardship there is ease. Learning from the past recessions, we know that an economic downturn is very costly and can cushion the blows to households and businesses. Hence, we should start to focus on promoting and investing in financial stability to be better in shape when the same downturn happens again.

Moreover, businesses need to err on the side of caution since the Fed that can help stabilise the economy in the Great Recession would probably have much less room before the economy can return to normal. For example, in 2007, the federal funds rate was less than 6 percent and the Fed had to cut a lot of room in order to suppress unemployment rates and re-inflate prices.