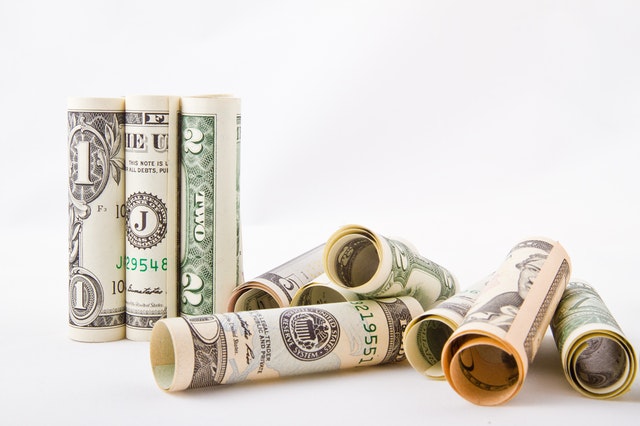 Instead of decreasing, the gender pay gap is seen to grow from time-to-time. A report in 2017 on Global Gender Gap revealed that despite the slow but steady progress, 2017 was not a successful year when it comes to reducing the gap. In fact, the gap between men and women across health, education, politics, and economics is widening since records began in 2006.

Similar to the index, research by Fawcett also found that the gender pay gap could be hard to tackle. Albeit there is real action taken, progress is hard to detect. The condition is worsening as the gap is not only affecting individuals in their professional career but personal life as well.

What is equal pay?

Equal pay is about men and women in the same employment performing equal work must receive equal rewards. It has been cited in Equality Act 2010 Law that: “The Act implies a sex equality clause automatically into all contracts of employment, ensuring that a women’s contractual terms are no less favourable than a man’s”. The equality of terms include:

Equal pay is an integral element in the implementation of employment equity. It must be included in any undertaking by employers to make the practices in the workplace more equitable. Besides, equal pay law will not only benefit individuals and employers but society as a whole. For instance, you can increase efficiency and productivity which will result in attracting the best employees, reducing staff turnover, increasing commitment, reducing absenteeism, and boosting company reputation.

Moreover, equal pay is not a one-off exercise. It should be checked regularly and an ongoing business objective. To do this, financial matter alone is not enough, you should also spend time and resources. So, how does the employer keep equal pay law in check? Adapted from the Equality Act 2010 law, here are ways that help for employers.

1. Carry out an equal pay audit (for large employers) and equal pay review (for smaller employers)

You should be able to identify what issues that cause and potential cause of the future unequal between men and women at work. And for issues that cannot be justified, you need to take action to ensure your legal obligations regarding underpayment which also reduces your risk on an equal pay claim against you.

2. Understand the law about terms and conditions of employment

Cited from the Act 2010, the law on equal pay implies a sex equality clause into employees contract of employment, ensuring that their contractual terms are no less favourable than men and vice versa. This, however, not only applies to pay but to all contractual terms of employment such as bonuses, holiday entitlement, etc. It also applies to all employees, including full-time, part-time, casual or temporary contracts, regardless of the length of service.

Next step is you should produce a document that commits your organisation to equal pay through an explicit equal pay policy. What should I include in the policy? Generally, equal pay policy should cover these areas.

When you have built equal pay policy, you should continuously review and monitor how your pay system works in practice. Do pay attention to the following problem areas:

Likewise, during the monitoring, pay attention to other equality issues that might slow your equal pay commitment.