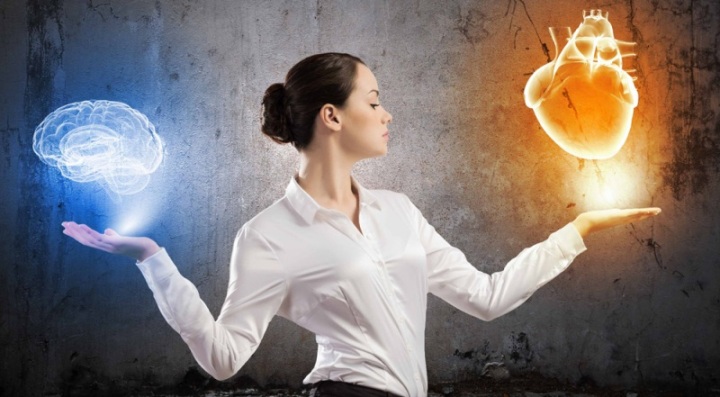 Women score higher than men on nearly all emotional intelligence competencies, except emotional self-control, where no gender differences are observed. These findings were revealed according to new research by the Hay Group division of Korn Ferry, the preeminent global people and organizational advisory firm.

Based on data from 55,000 professionals across 90 countries and all levels of management, collected between 2011-2015, using the Emotional and Social Competency Inventory (ESCI), developed and co-owned by Richard E. Boyatzis, Daniel Goleman and Hay Group, found that women more effectively employ the emotional and social competencies correlated with effective leadership and management than men.

“Historically in the workplace, there has been a tendency for women to self-evaluate themselves as less competent, while men tend to overrate themselves in their competencies,” said Boyatzis, Ph.D., Distinguished University Professor, Case Western Reserve University.

“Research shows, however, that the reality is often the opposite. If more men acted like women in employing their emotional and social competencies, they would be substantially and distinctly more effective in their work.”

In fact, when assessing the competency levels of both men and women across the 12 key areas of emotional and social intelligence, the research found:

See: Is Developing Emotional Intelligence Harder than You Think?

“The data suggests a strong need for more women in the workforce to take on leadership roles,” said Goleman, Co-Director of the Consortium for Research on Emotional Intelligence in Organizations at Rutgers University.

“When you factor in the correlation between high emotional intelligence and those leaders who deliver better business results, there is a strong case for gender equity. Organizations must find ways to identify women who score highly on these competencies and empower them.”

As organizations increasingly recognize the importance of providing resources to further nurture and develop female leaders, women who score highly in these emotional and social intelligence competencies will rise to the top.

Further, as these competencies underpin highly effective performance, men have a great opportunity to learn from women in the workplace how to best leverage these emotional and social competencies to become more effective leaders.

Through greater emotional intelligence, both men and women are able to boost performance within their organizations, accomplishing their goals through both internal and external stakeholders.

Conversely, leaders with low emotional intelligence have greater potential to drive team members away from the organization. Stephen Lams, Talent Product Manager at Korn Ferry Hay Group added, “Throughout our work with clients, we have seen that the most effective leaders within organizations are those who have the greatest scores on emotional and social intelligence. Whether remaining calm during times of turbulence, inspiring and building team consensus or serving as an empathetic mentor and coach to nurture the next generation of professionals, leaders who tap into their social and emotional intelligence competencies positively impact their teams and drive greater performance throughout the organization.”