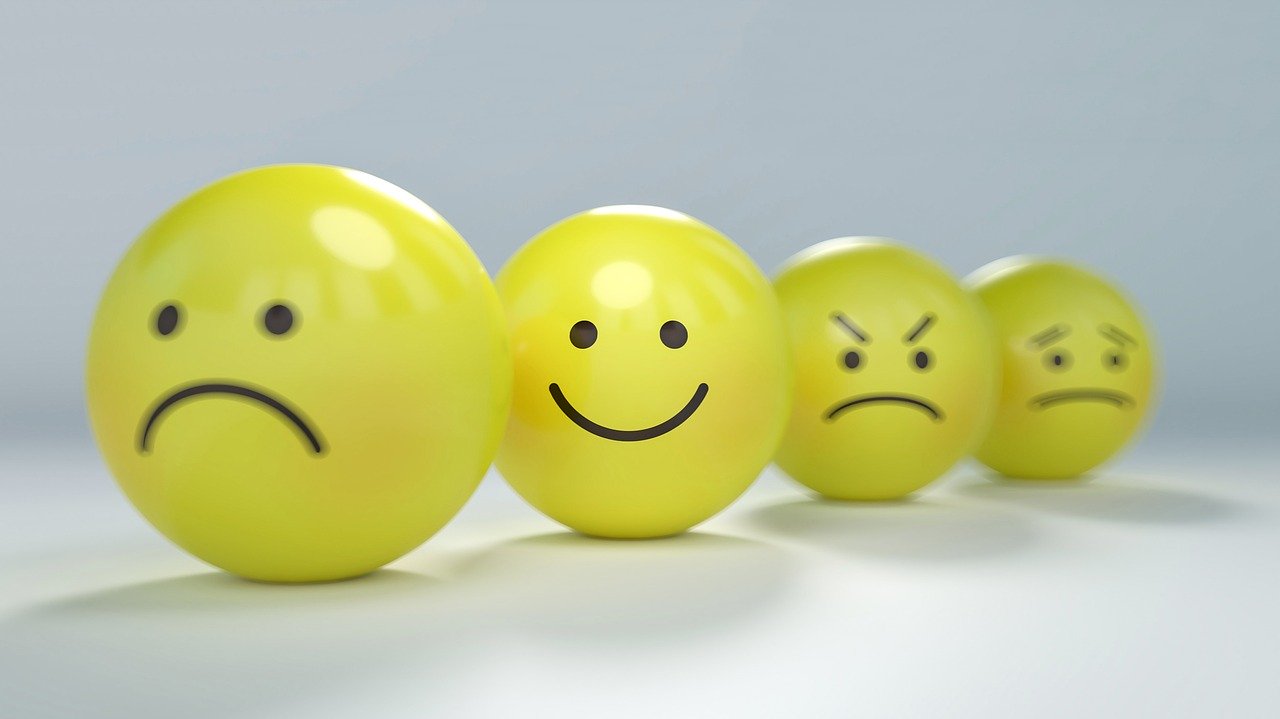 Young people struggle to make friends in the workplace more than any other generation, with social anxieties stopping many from socialising with their colleagues, according to a new workplace study.

Research conducted by B2B furniture ecommerce site Furniture At Work, asked 2,000 UK office workers about how they deal with friendships and social events in the workplace.

Over a third (36 percent) of Generation Z said they struggle to make friends, 10 percentage points higher than the national average (26 percent). Asked why they avoid socialising with friends, a similar amount (37 percent) of Generation Z respondents said they get social anxieties with the national average only being 23 percent.

Across the general UK workforce, the research uncovered how much employees of all generations value their office friendships and the positive impact for businesses, illustrating why encouragement is important in both retention and performance. Key benefits were:

Despite how highly employees rate their office friendships, there is still work to be done by companies to facilitate them with 29 percent saying they don’t have the time or environment to maintain friendships at work.

The vast majority of UK office workers are seeing the benefits of workplace friendships. 76 percent of respondents said they have close friends in the office, with 36 percent saying their best friend works in the same office as them. 43 percent of the office workforce said they socialise with colleagues outside of work every month.

Such is the affinity they have with office friendships, over a third (38 percent) said they would stay in a role they otherwise did not like based purely on the strength of their friendships.

Bob Robinson, Product Marketing Manager at Furniture At Work, said of the results:

“It’s never been more important for HR departments to do what they can to encourage the workforce to befriend one another. As our research reveals, it can help employees get more from their job, keep them from leaving the company, and even boost productivity.”

“Offices across the UK are introducing more and more members of Generation Z. As they move from university or college and into the workplace, it’s important for businesses to grasp their attitudes and expectations of office life.