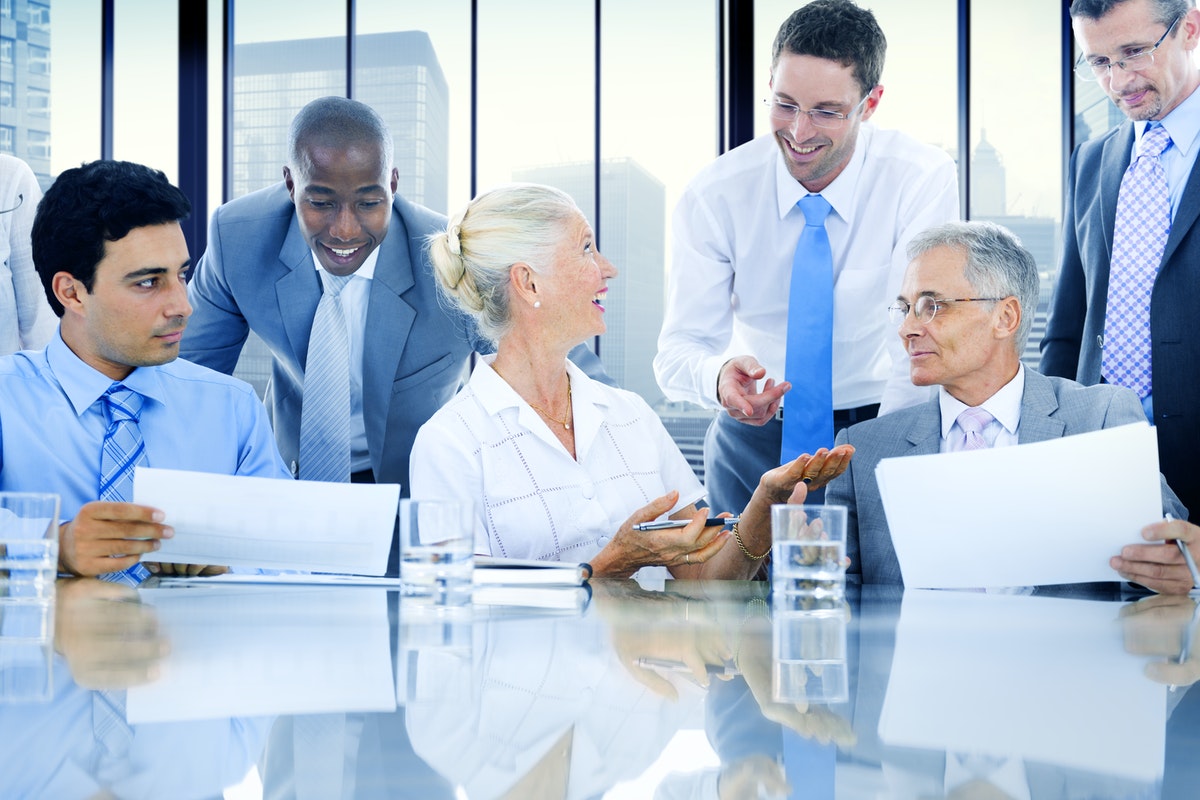 A word from Thomas Baxter

On 30 July 2014, the Wall Street Journal reported that Thomas Baxter, Executive Vice President and General Counsel of the New York Fed, threw a criticism on company culture, saying that: “If a firm’s values don’t support the rules used to guide employee behaviour, the organisation ‘is headed for troubled territory’.”

As opposed to simply educating employees on applicable regulations, Baxter’s statement suggests that company’s officers should shift their organisational culture program to transforming culture as a positive development in the long run. And to achieve this transforming culture, Baxter suggested that communication is by far the best basic standard any type of businesses should focus on. Company leaders need to disseminate ‘material’ broadly, not whether it has a meaningful impact, but because it is all that is required.

History has made it clear that employers and business leaders cannot evade from making mistakes. Organisations with supposedly robust compliance mechanisms have proven that their systems are not efficient as they have become prey to gross violations that all their policies, actions, and public commitments promised would never happen.

Compliance initiatives based solely on systems, processes, memos and other activities – which are often ignored – tell people what to do. But organisational culture determines what people actually do. Culture is derived from what people see being done by those they respect or might fear, such as leaders or executives. It is based on how individuals are rewarded or punished when they meet or breach key values

The reward or punishment for breaching organisational values varies from organisation to organisation. Some companies fire anyone who lies on an expense report, no matter how high up the chain they are. Some allow employees to cut corners on business deals and deceive clients – as long as they meet financial goals. The reality is that people and organisations violate rules all the time. They either do not believe they will be caught or get into trouble if they are.

See also: What Happened to Company Culture that Embrace Accountability?

Culture represents the way organisational values are actually lived, not the words by which they are expressed. A healthy organisational culture will not take root by forcing employees to sign documents they have barely read, or ignored by individuals who control the workplace opportunities and futures of the staff. Defining clear principles on paper is the first step, but more is required.

On Ethics, Corporate Responsibility and Sustainability, BC campus said that in instilling ethical behaviour, organisations must provide incentives and encourage everyone to act properly and also to report violations. They need to recognise and, perhaps, reward staff when they do so. That is the strategy – banks, manufacturers, healthcare institutions, government agencies and other institutions should follow if they are serious about conducting themselves ethically.

Moreover, while cultures develop in organisations, larger organisation’s culture influencers are strong leadership and leadership teams who set the tone at the top and communicate expectations and performance standards. Other factors, according to BC campus, that indicate and help create a strong ethical culture include the following:

A compliance-based ethical approach is simple and direct. It provides basic integrity to participants (employees and other board members) because of its clear terms. If an employee or organisation exhibits destructive behaviours, their rights can be restricted. An integrity-based ethics code fills receivers with demands based on the highest expectations.

Welcoming values and having daily meaning, distilling those values into meaningful conduct that employees can feel and see, is critical. It is more than just handing out compliance-worthy statements, followed by having some employees check the box. It is about living it, conducting your actions along those lines and showing social responsibility.

“There is one and only one social responsibility of business–to use its resources and engage in activities designed to increase its profits so long as it stays within the rules of the game, which is to say, engages in open and free competition without deception or fraud.”