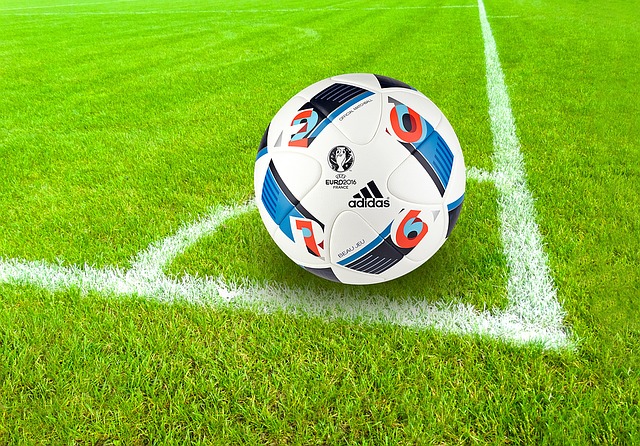 Well folks, football season is back – meaning another great time for having a fantasy football game. Are you in?

For more than 33 million people worldwide, fantasy football game is a massively popular phenomenon that cannot be ignored, said John A. Challenger in a press release. This fantasy game is fun for those who don’t understand football and even more exciting for those who do. Doing fantasy football league in the workforce, added Challenger, can also be a source of workplace chatter around water coolers and lunch tables throughout the season.

But, what does office fantasy football really is?

As exciting as it sounds, for football lovers, office fantasy football league also known as fantasy premier league (FPL) allows fans to manage fictional football teams then compete with other teams in their league. The league will be based on the real-life performance of your picks during the seasons.

See also: 5 Proven Ways of Team-building You Should Try

Moreover, this game can be a super fun team building idea because FPL will not only strengthen the bond between employees but can actually increase productivity and boost inclusion. A study published in Reuters found that FPL can offer a wider opportunity for employee engagement and socialising, with more than half of employees surveyed said that participating in a league boosts their morale and helps build relationships with colleagues.

So, are you ready to join the bandwagon? Here’s how to begin the FPL as taken from Sport Dummies.

Given that FPL is best played with co-workers, there are a few warnings you need to be careful of. Here are some: