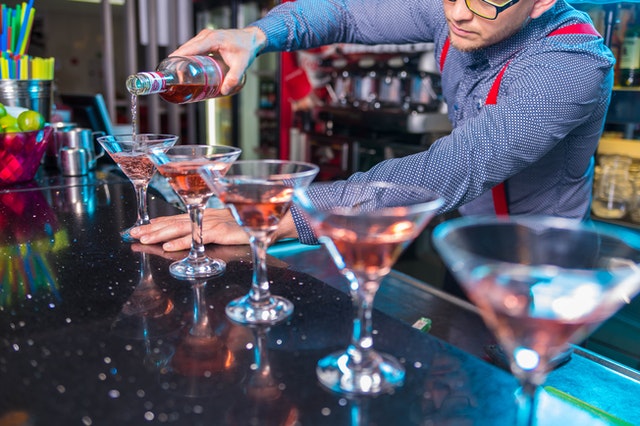 After-work drinking, commonly called Nomikai, is a phenomenon particular to Japanese culture. While many Japanese workers feel that after-work parties are an important way to enhance relationships, this tradition is now facing its cuts back.

The spread of remote work amid the coronavirus pandemic has made it easier to decline such invitations, Japan Times reports.

See: Office Workers in Singapore Yearn to Eat Together with Coworkers

Further, the survey showed that 14.3% of respondents answered they reject superiors’ calls for drinking together in a determined manner and that 56.0% said they say no in an apologetic tone. Meanwhile, 12.5% said they agree with an air of reluctance. This finding suggested that 78.0% of workers believe it is up to each individual to decide whether to accept calls from superiors for drinking together, while 22.0% said it is necessary to say yes all the time or to a certain degree.

Read also: How about “A Snack and Drink Rebate” Program to Boost Employee Productivity?