Is Your Workstation Making You Sick? 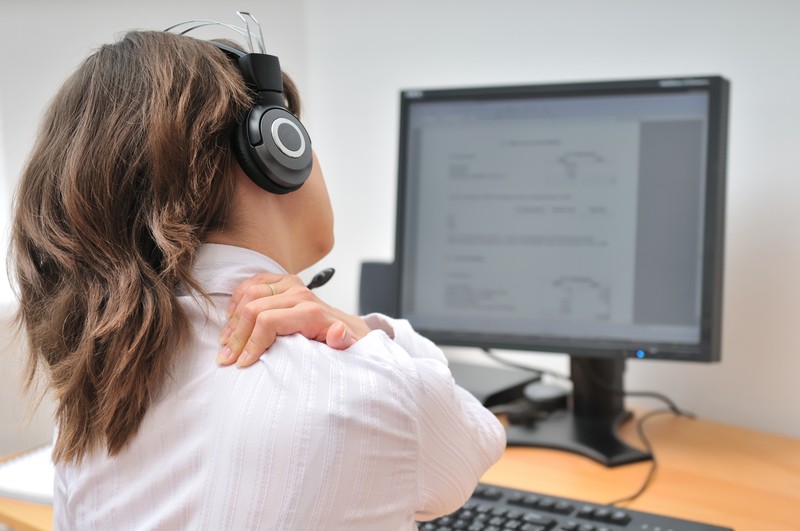 Dirty desks, late nights, non-existent lunch breaks: it’s official! We’re becoming a nation of desk dwellers. And while, for some, the title of ‘workaholic’ may be a badge of honour, this devotion to our workstations is actually making us ill.

We may dedicate many hours to the workplace, often through very little choice, and, for some, the thought of going to work on a Monday morning can be a daunting prospect. Sadly, it doesn’t stop there. According to new research launched by Benenden, your job could also be drastically affecting your health.

A survey of 2,000 employed people reveals that a huge 87% of employees blame their workplace for making them ill, with only 25% saying they feel healthy at work on a regular basis.

In addition, half of those surveyed (50%) said they felt depressed at work, with just 40% admitting they are happy in their place of work. The survey shows that we are a nation of hard workers, regardless of whether we are ill or not, with 46% saying they still go into work despite being ill.

And whether ill or not, once in work, those surveyed confessed to having regular health issues, with backache (84%) eye strain (42%) and regular migraines (27%) all being part of working life. In addition, just under half of respondents (44%), reported being regularly stressed at work, with a further 91% feeling tired several times a week at their desk. Nearly two thirds of workers (58%) said that work worries keep them awake at night.

See: Presenteeism at Workplace: Why Do Employees Go to Work When Sick?

The survey also showed that it can often be difficult to try to stay fit and healthy at work. More than half of those in employment (54%) said that continual work commitments stop them from getting to the gym. In addition, three quarters of employees said that their employer doesn’t actively encourage them to be healthy and exercise.

When it came to the sexes, there were marked differences in how men and woman approached work. Men felt generally healthier at work than women, a 29% to 20% comparison.  Women, on the other hand, were 10% more likely to state that they picked up bugs and illnesses at work, with 39% saying so, compared to 29% of men.

And it was women again (50%) who seemed to suffer more aches and pains then men (40%). Women were also more prone to worrying about work than their male counterparts: 64% to 52%.

Helen Smith, Business Development Director at Benenden comments: “Our modern working lifestyle often attracts much criticism and our research appears to back this up. Even when we’re ill, we persist in dragging ourselves into the workplace, risking a spread of infection to our colleagues or making our own condition worse.”

“Employers should take steps to promote their staff’s wellbeing in the workplace. We spend so much of our time at work that it should be a place where we feel happy and healthy.”

Also read: The Hidden Benefits of Presenteeism: Sick and Still at Work?