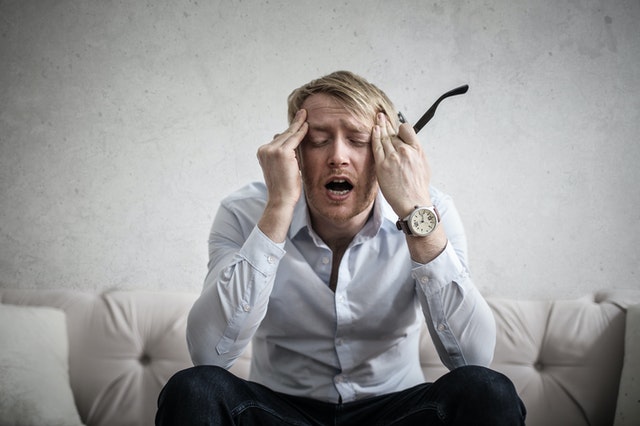 There is no doubt that corporate scandal poses many negative impacts despite the publication it brings. For instance, Wells Fargo, one of the biggest corporate scandals in history, fraudulently opened 3.5 million accounts without authorisation from their customers to reach sales targets and other incentives. The bank has also enrolled more than 500,000 customers for online bill payment services without their authorisation. This practice has lasted about 15 years.

When the scandal broke in 2016, Wells Fargo fired 5300 local employees found to be involved in the practices. However, it was revealed that the practice did not come from employees themselves but corporate executives that kept pushing employees to continually increase their sales, and sell customers as many products as possible.

The case illustrated above was not merely attributed to particular executives or particular employees. Many cases across industries are results of toxic elements in the corporate cultures. A study on Toxic Corporate Culture found that culture matters and it is clear that better culture can address and reduce wrongdoings within an organisation. Learning from its public scandal, Wells Fargo is now regularly assessing their “happy to grumpy ratio” which is based on the idea that when more people are happy, unethical behaviour is less likely to occur. As a result, the company sees major improvement in its workforce culture.

Given that most scandals, such as harassment, discrimination, and retaliation, are a result of a toxic culture, business executives together with HR leaders should address the issue by closely looking at these five business aspects:

Assessing toxicity requires identifying the norms that enable rule-breaking, obstruct compliance, and delegitimise both law and social norms that support it. And when corporate wrongdoings end up in public scandals, political hearings, and legal investigations, employers should not blame lower employees because most of them could not help it or they might not know about the core problem. Here are better steps for HR or business executives to address wrongdoings that end up in a public scandal.