﻿How to Bring Equality for Employee with Autism in Workplace 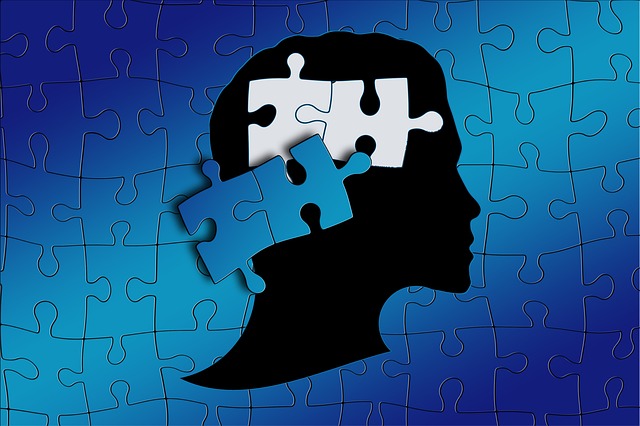 What do you think about having employees with autism? If you find one of candidates applying for job opening in your company turns out to be someone with autism, will you drop his candidacy immediately, or give him a chance?

WebMD defines autism as “a complex neurobehavioral condition that includes impairments in social interaction and developmental language and communication skills combined with rigid, repetitive behaviour.” Meanwhile, Janine Booth, a socialist and author of Autism Equality in the Workplace: removing barriers and challenging discrimination, said that autism is an example of neurological diversity or neurodiversity. They occur when atypical brain connections lead to atypical development. As consequences, people with this disorder might have difficulties in verbal and nonverbal communication, learning skill, and employment.

However, is there any reason why you should employ individual with autism?

Just like employees with Down syndrome or other people with disability, Incluzy stated that individuals with autism can have exceptional talents and can prove to be invaluable assets to any business. Moreover, autistic employees including those suffering from Asperger syndrome can be one of the high-skilled talents that can bring luck to organisation. As listed in Incluzy, here are personal traits and individual strength an autistic individual can have:

See also: Etiquette lessons for staff with colleagues with disabilities

Seeing the perspective from people with autism, the survey revealed that roughly half respondents experienced bullying or harassment at work. 51 percent respondents said that they received discrimination or unfair treatment. Due to these reasons, only 16 percent people with autism work full time and 43 percent of those have left or lost a job due to their condition.

Another study from TUC mentioned that fifty-one percent adult with autism have spent time with neither a job nor access to benefits, while 10 percent of respondents said that they have been in the same position for a decade or more. The report also revealed that 53 percent of adults with autism said they want help to find job but only 10 percent get the support. Additionally, more than 20 percent of graduates with autism are unemployed due to their incapability.

“These bad experiences have long-term consequences, Autistic people can be left with lower confidence than ever, leading to long-term unemployment, greater dependency, or mental ill health.”

TUC report written by Janine Booth showed that workplace can create difficulties for employees with autism in terms of:

On the other hand, a major barrier autistic employee might face in workplace is that company sometimes focuses more on profitable production rather than recognising and including diversity within workforce. In an interview, Janine Booth stated that not including diversity in workplace is a fatal mistake. Although many organisations are aware of it, only few adopts the practice. “Moreover, current economic situation, and austerity policies that have come with it, have intensified pressures on autistic and other workers, and have seen a big increase in insecure employment,” added Booth.

Equality in the workplace

According to Booth, many employers do not make adjustment and create fair workplace until a worker identifies themselves as autistic and request adjustments. However, “there are plenty of changes that an employer can implement to make workplace more autism-friendly before an individual request it.” Also, there are some advantages of doing so, including:

Furthermore, to bring quality for autistic employees in the workplace means employers should listen and act. Booth suggested, “Most importantly, listen to and act to the views of autistics workers. Don’t assume that because you read an article or know someone who has an autistic child, you know all about autism!” Setting a reasonable adjustments can also benefit employees with autism to be more comfortable working with you. Therefore, your reasonable adjustments should include: