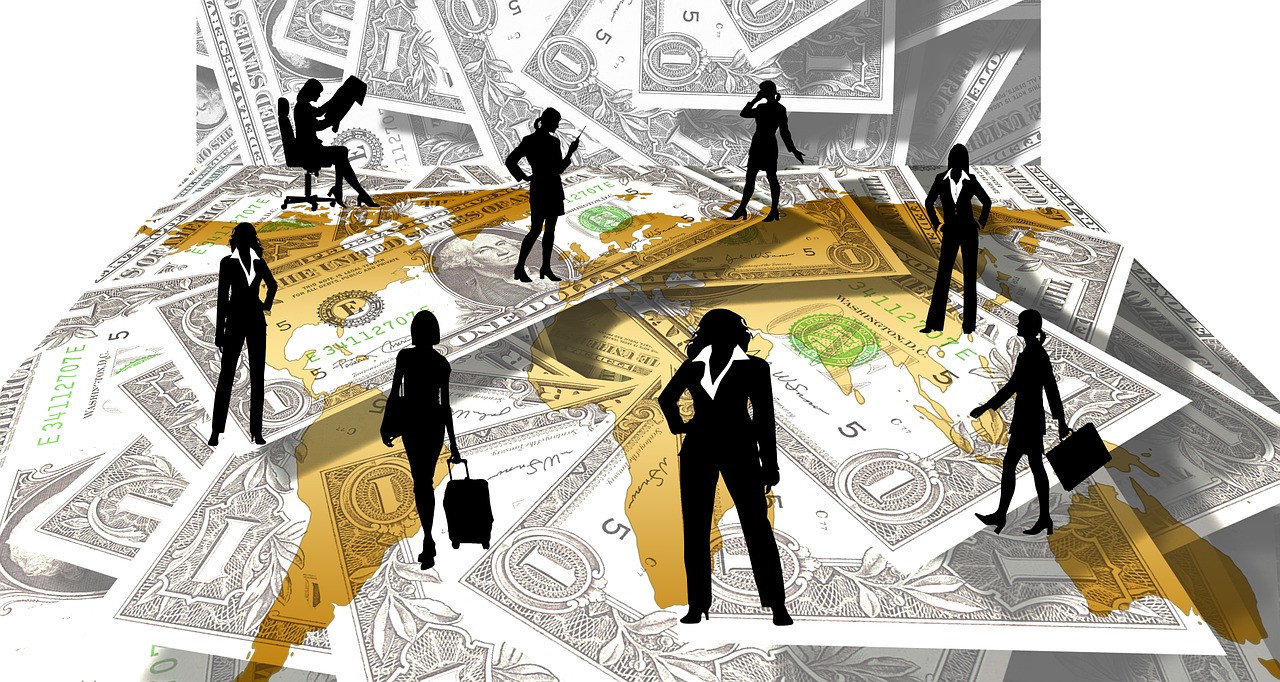 Singapore is known for having the highest C-suite salaries in Asia Pacific. Also the small nation has made news this year for attracting high-level talent, especially in their private banking sector, due to C-suite compensation.

However despite this, compensation continues to be a top obstacle for attracting talent for many organisations. So how can organisations design market-competitive compensation and benefits programmes to attract, recruit and retain top talent? What are the best compensation strategies to be implemented by companies to stand out amongst the competition?

Through 19-years long experience and expertise into performance management systems, salary grade structures, long-term and annual incentive plans and executive compensation reviews, Ong stresses on the need for effective compensation practices and strategies to be followed by companies in SEA such as to enhance business value.

Tell us more about the executive compensation packages in South East Asia, and what are the issues around setting “right executive pay” in APAC?

With listing rules, company and taxation laws, disclosure requirements, corporate governance codes, and talent landscapes at different stages of development, the level and structure of executive pay is expected to be different across various countries in Asia.

For example, the relatively open Singapore economy means that executive pay levels and structure is closer to that of a Western model, viz-a-viz the other South East Asian countries.

In Indonesia, where there is a dual board structure (Board of Commissioners and Board of Directors), the pay level and structure of board members particularly in the SOE companies, are commonly intertwined, leading to independence and objectivity challenges in designing executive pay.

One trend is clear though: all the South East Asia markets are moving towards a three-part executive pay model (base pay, short-term incentive and, long-term incentive), albeit some at a faster rate over the others.

A long-term component in executive pay is increasingly in focus across all South East Asian countries. This scenario also holds true across Asia Pacific, wherein you can see revised legislation and/or corporate governance codes across the region in the last five years or so.

What are the strategies to align remuneration at par with the company performance, business goals and industry standards?

In general, most companies attempt to align their remuneration packages with business goals and the marketplace.  Some do it better than others.  Companies are not identical so they need to be thoughtful about their own remuneration strategy.   If structured optimally, a company’s remuneration strategy can be a powerful lever while providing significant competitive advantages. While on the other hand, a three-part executive pay model (base salary plus annual incentive plus long-term incentive) is a step in the right direction for most senior executives, as the level and structure of key components are critical as well.

For example, if there is a pay mix which is low on the long-term element and high on the annual component e.g. a  30:60:10 pay mix, there could be a disproportionate focus on getting the annual performance right as opposed to longer-term outcomes.

Tower Watson ensures that the level and structure of executive pay is appropriate from multiple perspectives, taking on board views from executives, shareholders, the community and other stakeholders, and balancing what is important now against desired longer-term outcomes.

What is your take on the stock options being offered to top-level executives to retain talent?

There are a host of long-term incentive vehicles e.g. performance share, restricted share, long-term cash, share appreciation rights, and companies would do well to carefully consider each alternative and choose the one(s) that best suit their situation and strategy.

See: How to Develop a Competitive Pay Practice?

How do the new rules laid by the Singapore government challenge executive pay practices in Asia?

The revised Singapore corporate governance code was introduced about three years ago.  Many listed companies are now aware of the push towards enhanced levels of disclosure, alignment of enterprise risk with executive pay and pay-for performance.  The industry is now seeing an increased level of interest by companies to comply with the code in Singapore.  However, the code still lacks teeth because it operates on a comply-or-explain basis.

A number of listed companies in Singapore are skirting around the guidelines using explanations, which I consider “weak.”  One example is not disclosing full details of executive pay on the reason or pretext that their executives may be poached, if competitors know their exact packages.  Another example is using boilerplate statements to explain how their executives are paid according to performance.

However, when companies expand internationally and are met with savvy investors, they have little choice but to produce a robust explanation of what and how they pay their executives.  To attract international investors, there has been a gradual move by companies in many Asian jurisdictions to improve disclosure on the governance of executive pay.

In one of your interviews, you stated that the Philippine Stock Exchange (PSE) considers having a performance-based incentive as a characteristic of a well-governed listed corporation. How do you think this will help Philippines employees and HR practitioners?

Listed companies’ investors and shareholders expect a good return on compensation spend.  Having a reward system that includes a well-considered linkage of executive pay with desired stakeholder outcomes assures shareholders that there is good stewardship of the company.   This translates into a number of other positive outcomes to include better reputation, and potentially higher level of company performance.

Well-governed corporations are better placed to attract talent across industries and thus will have lower attrition rates as well.  Having a performance-based reward system encourages employees to work towards intended outcomes, rowing in a common direction and thus helping the company to achieve greater heights of success.

HR contribution in this area manifests itself to develop and manage a system that will unlock and realise the full potential of talented workforce within the company.

What do you suggest for organisations to broaden the scope of LTI (Long Term Incentive) such as to offer better executive pay compensation to employees and those in senior levels of management?

Long Term Incentive Plan (LTIP) is generally most effective for senior management executives since they are responsible for making decisions that impact the longer-term.  However, in some cases, there is a merit in providing LTI to certain categories of employees below the top executive level.

For example, high-potential employees who are likely to form the next generation of leaders may be motivated by a long-term incentive plan that encourages them to stay with the company.

Another example could be a start-up organisation wherein cash flow is low and the excitement of getting the company listed is of paramount importance.  Usually in such cases, executives and employees are a tightly close-knit group. Herein giving equity to all employees can prove to be effective.

However, the design of LTIP for these employees may not be identical to those of senior-level executives.  For instance, the performance metrics chosen for the top and senior level management could be those that measure how they could contribute within their areas, instead of enterprise-level metrics meant for C-suite executives.  This further ensures strong line-of-sight for such incentives for all targeted participants.

Also read: Figuring Out How Much to Pay Top Talent