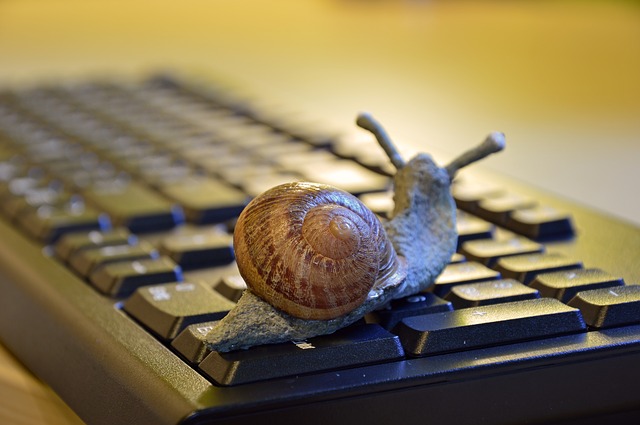 Every employee becomes snail-ish at some point in their career journey. For example, even your top performer could be being lazy when they are assigned to do some repetitive and dull tasks. The fact is, it will not be a serious issue if it only happens for once in a while. The problem arises when this act of laziness continuous. Not only will this put one’s career at risk, unwillingness to work will also put the company’s productivity on danger.

What is the best move to do when you have lazy individuals in your team, then?

A study on “Cutting Corners at Work” claimed that as many as one in four colleagues are ‘secret slackers’ who regularly skip tasks that are part of their job. Their cutting corner behaviour is usually characterised by skipping or avoiding important steps of a task in order to complete task sooner. According to the data, these kind of employees are linked to negative outcomes such as low job performance, safety violations, and serious injuries.

Although laziness can be a sign of unproductiveness, they are actually two different things. Caroline James at Better Business wrote that a person can be lazy due to evident bustle, yet they are still unproductive. Also, a leader should spot sluggish employees because of the patterns they make. For example, when one person is lazy, their lazy behaviour can affect team morale which contributes to lowered productivity and cause others to work harder.

It is important to keep in mind that laziness can be deliberate and non-deliberate. The best approach to handle lazy individuals is to know the signs first. Thus, these are signs of lazy employees.

They delegate small tasks to avoid having to learn new things – Lazy employee often ask for help. For example, they often ask you to print for them just because they do not know how the new printer work. They leave you with the tasks and are not willing to learn how. They also often give excuses for not doing harder tasks.

They avoid opportunity to self-improve – Reading or listening to some useful stuffs like podcasts is a big no-no for lazy individuals. They prefer to watch reality TV, cheesy game shows, or opera. They do not give a sign for self-improvement and are not willing to do so. Needless to say, they are already comfortable in their zones and never do they want to move.

They do bare minimum but want big bonuses – Oftentimes, lazy people only take credit from their colleagues. They are very difficult to work with and are negative to new opportunity. They also show no attendance or minimum attendance to a meeting. However, when talking about perks and bonuses, they come to the front and always say their “bare” hard-work, and that they deserve to be paid more.

They often take long break – Absenteeism is common in lazy employee. They also have excuses to take long lunch break and commonly use internet for non-related work.

They say more weak excuses – When they do not meet their deadline, they often say like “Oh, it should be due today. I don’t know that”, “I’ll work on it but can you help me?”, “It is so hard for me and it is on my expertise list”, or “I thought someone else is doing it already”, and more ‘unacceptable excuses’.

Read also: How to Deal with Lazy and Incompetent Manager