﻿Is Your Employer Blackballing You? Here is What TO DO 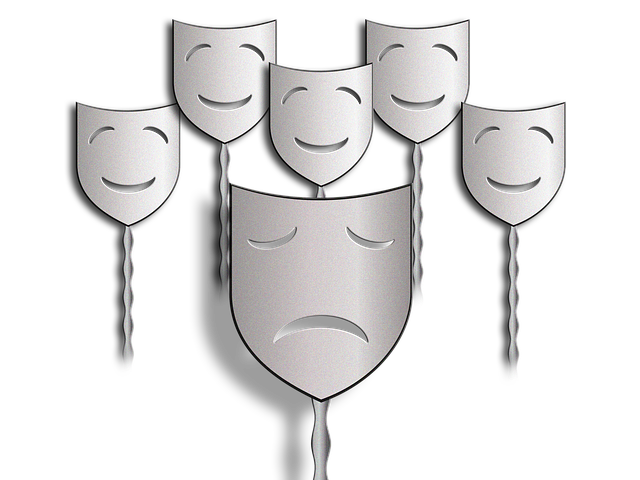 The brief history of blackball voting

The term blackball has been popularised by the society of Ancient Athens when they used a secret ballot to get rid of a particular candidate who was known to have a bad image in the public’s eyes. Since then, blackballing has been used widely by a member of clubs, fraternities, and society like freemasonry to exclude certain individuals from joining the group. Blackballing is often seen as a dark and dangerous act because regardless of how many people vote yes, a single no from an anonymous person can reject the said person from joining a team. What makes it dangerous is that the rule can neither be avoided nor renewed.

Blackballing practice in the modern workplace

To illustrate, your manager sees you as a threat just because you always do your task perfectly that he believes you might replace him being a leader in the future. Owing to this perception, the manager treats you differently from the rest of the team and even threatens to fire you. Feeling discriminated, you complain to the CEO. Unfortunately, since the CEO is your manager’s best friend, he does nothing to prevent the manager from terminating you, believing that the manager is right about his decision. At the end of the day, you feel that the company is a toxic workplace to work, thus, you sign in the termination letter and start seeking new employment.

Now being unemployed, you want to land a new job immediately. But alas, despite having gone to couples interviews, no company seems interested in hiring you. Curious, you find out the reason why and finally find out that your former employer has blacklisted you – no wonder, you have a bad image on the talent market. Since every time a prospective employer does a background check and referral check, they will find your name in a red line which is a bad sign for employers to hire you. So, this is how workplace blackballing is dangerous for your professional life.

What to do, then?

The practice of blackballing is a prime form of eliminationist behaviour. It is awfully hard to detect and trace because it typically occurs under the cloak of confidentiality and private communication. You might not know the real reason but accepting the truth of being blackballed.

2. Seek new opportunity with some changes

If you are likely to be blacklisted, you need to seek employment somewhere else with some notes.

Read also: ﻿Recruiter Tips: How to Avoid Being Jilted by Candidates