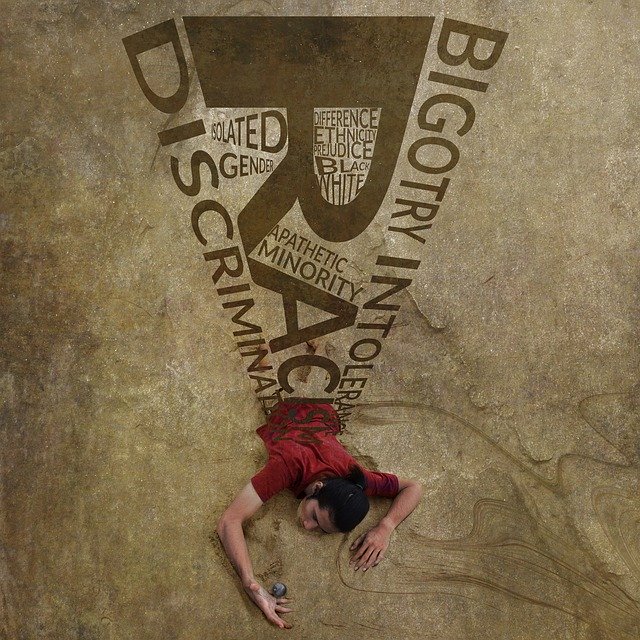 “The fools learn from experiences while wise people learn from history.” This old saying teaches us that in order to not repeat the same mistakes, it is wiser to know the cause of the problems. In order to know the cause, it is better to learn about the history of the problem. And today, we will discuss the root of discrimination in order to not repeat and fall in the same holes as our ancestors did.

See also: How Should HR Deal with Discrimination and Harassment Complaints?

The International Labour Organisation also reported that the Asia and Pacific region still becomes the home of discrimination. A recent survey from ILO showed that one in six respondents who were living with HIV.AIDS had been discriminated in the workplace. A higher proportion of respondents experienced workplace discrimination in the Philippines than other countries in the region such as Indonesia, India, and Thailand.

While discrimination might not be a thing at work, ILO found more emerging forms of discrimination that might increase in the next decade. The new forms include unfair treatment of both young and older people, people with disabilities, those living with HIV/AIDS, and on the basis of sexual orientation. An additional challenge is the emergence of practices that penalise those with genetic predisposition certain disease or those who have lifestyles considered unhealthy.

In the Handbook of Prejudice, Stereotyping, and Discrimination, Correll et al. explained that discrimination is an unjustifiable negative behaviour towards a group or its members. Discrimination is a behaviour directed towards category members that are consequential for their outcomes and that is directed towards them, not because of any particular deservingness or reciprocity, but simply because they happen to be members of that category. The expression of discrimination can be classified into two broad categories overt or direct, and subtle, unconscious or automatic.

For example, ethnic minorities consistently experience worse health outcomes, worse school performance, and harsher treatment in the justice system compared to the majority population. In both business and academic domains, women are paid less and holding positions of lower status than men, controlling for occupation and qualifications. In terms of the labour market, sociological research showed that ethnic minority applicants tend to suffer from a phenomenon known as the ethic penalty.

In conclusion, Heath et al. would say that discrimination can range from unequal treatment that minority group members receive during the application process and other the course of their education and socialisation. In addition, the result can give grave consequences for the existence of bridging social networks and spatial mismatch between labour availability and opportunity, as well as differences in aspirations and preferences.

Back to the history

As explained above, discrimination can emerge from the power of a majority group to a minority group of one region. However, the cause as seen in history is more than the majority against the minority. It can be a result of the power and behaviour of oneself, for example, dictator leaders who would do anything to win the battle. Such an example can be found in Hitler’s era when he planned to do ethnic cleansing of the Jews to show his power.

Psychologists in recent times tried to fathom how groups of intelligent like Hilter, ordinarily decent citizens could be persuaded to condone, and even carry out, acts of inhuman violence against other groups of people. The result revealed that the dominant group justifies their subhuman acts towards the subordinate group in the name of their own supposed “superiority”, a sort of distorted mirror-image of the rejected part of themselves. That said, it can be concluded that minority discrimination happened both in the workplace or social life of disabled people, black people in America or Chinese people in Indonesia are part of the superiority form.

In conclusion, without the awareness of oneself, a sense of “superiority” could form and result in discriminatory action against weak or minority group. In this case, the human resources department should and continuously enable workplace Equal Act and promote work inclusivity.

Read also: Sexual Harassment Facts and What You Can Do About It