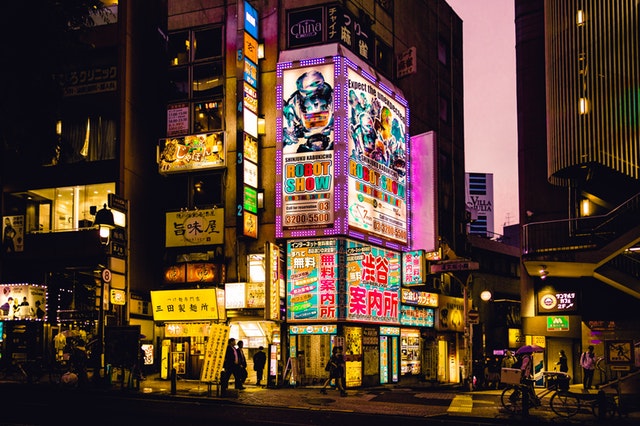 The assertation that the Japanese work too much is nothing new. On a regular basis, employees in Japan still work approximately 2,000 hours per year, a level more or less unchanged since the 1990s, compared to the neighbour countries such as the U.S. and France which have working hours for approximately 1,800 hours per year.

As a result, Japan is named as a country with the longest working hours in the world. This long-work hour has then been associated with “karoshi” (death caused by overwork) which has somehow become established as a phenomenon symbolic of Japan. Not only the long working hours, here are other factors that make Japanese work culture different from the rest of the world.

1. The nation that sleeps the least

Sleep Cycle survey found that Japan is the worst country where the sleep-deprived rate is so high, following the list is South Korea, Belgium, the U.K., Australia, the Netherlands, Finland, and New Zealand. There are a number of hypotheses why the country has the highest sleep-deprived, one of which is the long working hours and long commutes.

Another factor that counts to sleep deprived is Japanese culture which places a strong emphasis on compulsory social events where alcohol is typically consumed, Japan Today reported. Due to this problem, around 600,000 working days are lost per year which results in decreased GDP by 2.92 percent per year.

The Japanese government, nevertheless, are encouraging companies to reduce work hours and improve working conditions by providing amenities such as sports facilities and gyms. The government also encourages a bill that would make it compulsory for employees to take a minimum of five-days leaves, and to ensure that high-income employees in certain sectors are paid according to performance rather than hours worked.

2. Japanese workers loyalty is the best

As reported by the New York Times, there is a lifetime employment system in Japanese work culture which bound dutiful workers and paternalistic employers together, producing a mutual loyalty within the Japanese workforce, which is rarely seen in the West.

Japanese employment protection is also unique and dynamic compared to other nations as they attempt to maintain a family atmosphere and look after employees. Companies in Japan also do everything in their power to ensure employment security and prevent laying off employees. This power includes negotiating better deals with suppliers, requisitioning government subsidies, and eliminating overtime. As a result, individuals might stay with the same company for their entire life.

Simultaneous recruiting of new graduates, also known as shinsotsu-ikkatsu-saiyo, is when companies hire new graduates all at once and employ them. This has been a unique recruitment system in Japan and South Korea, but now only Japan that still practices this custom. There are three classifications that fall into this custom, including entry-level positions for students who have not graduated yet, entry-level positions for job-seekers who have recent graduates, and entry-level job seekers who have less than 3 years work experience.

Many companies, however, weigh their hiring decision on entry-level positions for job seekers who have recently graduated, making those who do not reach a decision about their employment before graduating from university face great hardships searching for a job.

The recent practice of this custom showed a little change where 33 percent of Japanese firms said they will keep hiring students simultaneously for its efficiency. While 24 percent of respondents are mulling a year-round recruitment system that does not limit the timing of employment to create a more diverse workforce in this globalised and digitalised business.

4. The formal and group-centredness workplace culture

Different from west counterparts, the working environment in Japan is more formal. Reported by Yokohama news, the Japanese work cultures are more polite, formal, and reliable from other countries. For example, you should treat a business card in a good manner just like part of the person who gives it. Reliability is also the base of trust and cooperation. Japanese also pays more attention to group-centredness culture. Silence and seniority are also the most respected manner you should have when working in Japanese firms.