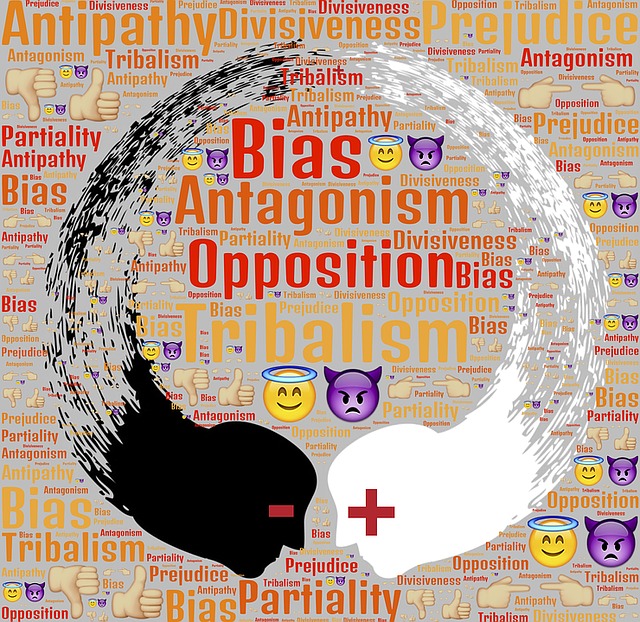 As a leader, do you think that your judgment is based on fact and that you are far from bias decision?

The truth is, consciously or unconsciously, we are all having bias judgement and decision almost every day. And biases are what keeps us from considering a broad range of options and even blinding us from fresh information.

However, if you can recognise and set aside those biases, there will be stronger unity, trust, forgiveness, and commitment within the company. Only then, success will follow and company culture will flourish. So, if you expect to develop and build a better team, it is an obligation to recognise these biases and account them.

Have you ever said something similar to, “You remind me of myself (or someone I love)”? or did you say this constantly every time a person reminds you of your behaviour?

If yes, you should get rid of this bias as soon as possible. This thought will lead to likeness that let us forget about weakness the people have. This specific bias also pilots our thoughts to be more approving and empathetic, resulting in hiring and promoting people who remind you of yourself or someone else.

Halo effect is a cognitive bias that occurs when one positive feature dominates how you view someone, resulting in exclusion of negative tendencies. Psychology Today studied that this bias can cover your thoughts to judging fairly based on new or opposing information. Additionally, the halo effect can lead you to overlook opportunities for people to grow and select candidates in a limited set of characteristics.

Self-enhancement bias makes us think that we are better than we actually are. While attributing positivity to ourselves is good, self-enhancement bias does give bad effect for the team or outside contribution, as written in Healthline. For example, a leader has a tendency to praise and look beyond good for himself about a team’s hard work. Once the collaboration fails, he will likely blame the outside contribution (his team) rather than having a self-reflection, making the collaboration worse and productivity decrease.

Dave Manuel described recency bias as a phenomenon of a person who remembers something that happened recently, compared to remembering something that happened in the past. This bias can be destructive as leaders will only focus and put more importance on recent events, making past events less favourable and less important. The worst effect is, when an employee makes his first mistake, the leader will tend to blame them for all the mistakes, forgetting that in the past he has achieved many. Thusly, the said employee might suffer from low motivation and end up blaming himself.

Each leader and individual will develop some biases at some stage. Yet, if some of us might think that these biases do happen to people but themselves, they might suffer from bias blind spot. This term is coined to Emily Pronin and her colleagues Daniel Lin and Lee Ross. Their experiment showed that respondents tend to rate themselves to be less susceptible to bias than others when being explained about types of biases. This, particularly, affects leaders who think that he is above average than his team. As a consequence, a leader who thought that he is immune to bias will tend to blame and dictator in his leadership.

So, how do we spot biases in ourselves?

There are two practical ways to help us think broadly and project a bigger picture of whether our decision is based on biases or facts. First is by being aware that all human beings are susceptible to biases, including those we consider as perfect leaders. Biases could occur often when we are fatigued, stressed, or multitasking. Therefore, before drawing a conclusion, reflect on yourself whether you have a fact to take the decision or it was just your bias assumptions.

Second is by using 360 feedback in two ways. Ask feedback from your employees on how they feel about your leading and encourage them to speak the truth. Then, give feedback to employees, accordingly. The feedback in both ways does not need to be formal. Informal question through email or text messaging will likely help a lot.