﻿SPY at Work! How to Detect One? 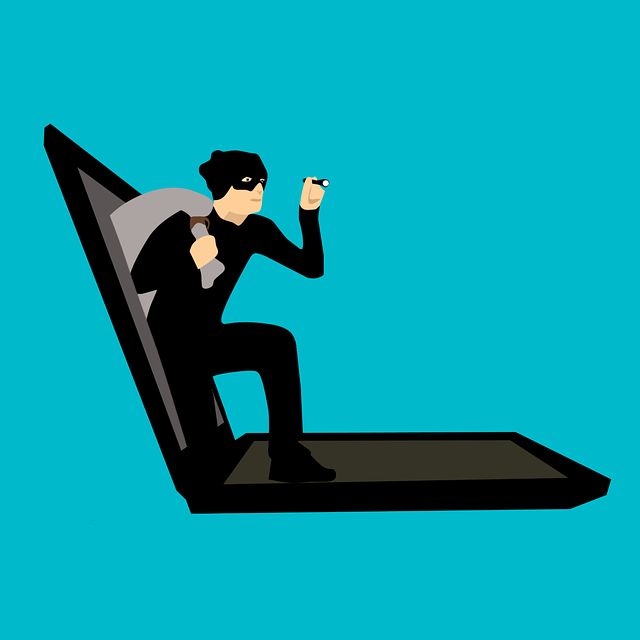 New hires can make or break your business future. No wonder, hiring managers are required to always be careful and mindful when shortlisting and bringing in candidates to join the team. But how do you know that the person you hire recently is reliable and trustworthy – and not a spy or potential competitor who would put your business at risk?

You might think that a spy in the workplace is impossible and less likely to happen, but industrial espionage is real. The case of Chinese spy chips, for example, can be a huge lesson for all industry, both for big and small companies. Reported by CNBC, there was a broad decline that alleged Chinese spy chips were discovered in data equipment used by Amazon and Apple. The “spy” succeeded in inserting the chips that were used for gathering intellectual property and trade secrets from American companies to create Super Micro by Chinese Server Company. There are also other cases of industrial espionage that has helped competitor won the market and turned down its business victim.

The question is, who is this internal spy?

Well, it could be anyone. It can be that intelligent Tom or cheerful Cherry or silent Robert or the fat guy sitting next to you or the hiring manager himself who is currently doing a “mission impossible” to steal your company’s data. The truth is, detecting a spy with bare eyes could be tough. Fortunately, according to Simple Sabotage Field Manual book by Strategic Service, a spy does give patterns of behaviour when they are on a mission. Here is the summary.

The spy is sent to overthrow your business so they might refuse and turn down tasks that would bring good and positive impacts for the business. They might refuse to speed things up by taking sensible short-cuts.

Corporate spies don’t slink around shadow. They are not hackers who work behind computers and anonymous name. They might have many names, instead. In order to steal your data, they should befriend anyone in the team so it comes as no secret that secret agent talks as frequently as possible and at great length – they make speeches.

Spy loves meetings. The meeting is perfect to gather as much and large information as possible. The agent might also advise that the meeting should be attended by a large number of people, never less than five if possible. They will invite everyone in charge to gather in one place and exchange ideas.

If the secret agent is a pro, it will be easy for them to grab anyone’s attention and find a hole to do his/her action. The manual directed a spy to act stupid, be as irritable and quarrelsome as possible without being in trouble, complain against ersatz materials, or cry and sob hysterically.

If there is anyone in your company who is frequently working poorly or blame tools, machinery or equipment suspiciously, he/she might be a spy. By doing this the agent succeeds in doing their one job, preventing you from focusing on your own business.

If your employees frequently wander, talk, or be in a location where they are not supposed to be – chances are, they are spies. Professionals who aim to steal company confidential will always have reasons as to why they are in a particular part of the company. They can be very curious at times, too.

So, do you know someone who behaves strangely around the office? They could be the secret agent or are just some incompetent and awful employees who manage to sabotage your business. Stay alert!