﻿New Zealand Law: What to Do if an Employees is Sexually Harassed? 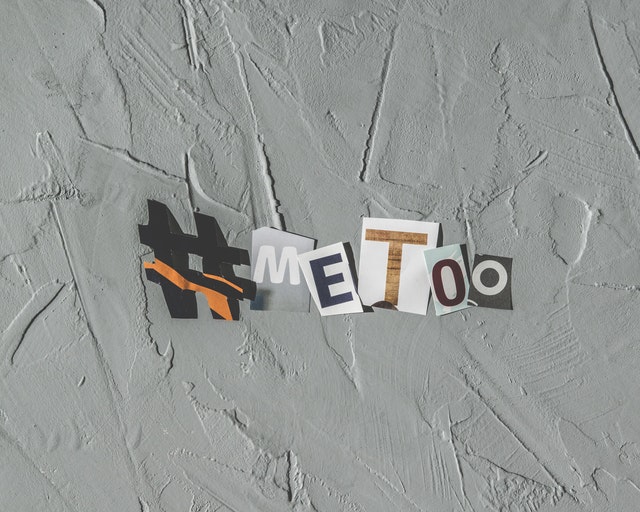 In New Zealand, employment-related sexual harassment is governed by the Employment Relations Act 2000 (ERA) and the Human Rights Act 1993 (HRA). An employee has been sexually harassed (1) if their employer (or a representative) directly or indirectly makes a request of that employee for sexual activity along with any implied or express promise or threat of preferential or detrimental employment treatment, or a threat about their employment status. An employee has also been sexually harassed (2) if, by the use of language, visual material or physical behaviour of a sexual nature, the employer (or a representative) directly or indirectly subjects the employee to behaviour that is unwelcome or offensive and (by its nature or through repetition) has a detrimental effect on the employee’s employment, job performance or job satisfaction. The HRA contains similar provisions but goes further to cover partnerships, vocational training and union membership. To know further, here is discussion from Christie Hall, former New Zealand Law Leader.

Is sexual harassment by a client or colleague covered?

See also: Businesses Changed Their IT Priorities Due to COVID-19

What must an employer do upon receiving a complaint?

All information relevant to the complaint, including the identity of the complainant and any witnesses, will be put to the complaint subject for a response before any decision is made. Employers are entitled to make decisions on the basis of the balance of probabilities, but their duty to undertake a reasonable investigation will also be influenced by the potential impact of a finding of sexual harassment against the complaint subject (for example: the greater the impact, the greater the importance of conducting a full and fair investigation and the more certain an employer must be of their conclusions).

What action can employees take?

If a claim is not resolved by the employer, an employee has two options:

The employee (victim) must choose one avenue and they cannot bring both claims at once. Claims under the ERA will first proceed to mediation. If the claim cannot be settled at that level, there will be a process to an Employment Relations Authority. The authority’s decision might be appealed to the Employment Court. Damages available include a loss of remuneration, injury to feelings or recommendations about the action the employer should take, or about any other action that employer could take to prevent further harassment.

Employees will also have the option of raising the conduct through the police, where it constitutes a criminal offence such as assault or criminal harassment. Sexual harassment claims in the courts are relatively rare in New Zealand. Most employers take an allegation of sexual harassment extremely seriously and work hard to ensure that their internal investigations resolve the issue.