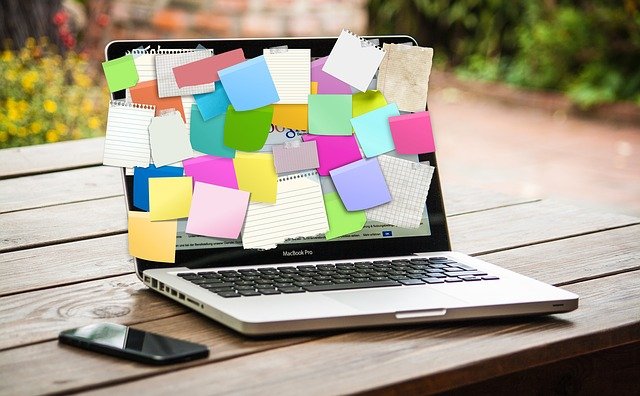 After a year and a half since the onset of the pandemic, Singaporeans are taking sabbatical leave amid Covid-19 burnout.  Previously, in an effort to curb the spread of the Coronavirus, companies have been sending their employees home to work remotely. As the boundaries between personal and professional life blurred, working from home has turned out to pose employees at a higher risk of experiencing burnout.

A Singaporean infrastructure development engineer recalled to Channel News Asia that he started feeling the mental drain after his meetings got dragged late into the night. The 31-years-old said, “Because you don’t get bothered during the day, some employers may take some liberties to think that evening times are also part of your working time.” After his employer refused his sabbatical leave request, the engineer tendered his resignation and is now exploring Thailand with his wife.

McKinsey reported in “What employees are saying about the future of remote work” that almost half of all employees feel at least somewhat burnout. This number, unfortunately, is likely still underrepresenting the actual crisis on ground. According to a Michael Page Talent Trends report, as cited in CEMS, 56% of employed respondents in Singapore are expecting to find a new job this year, despite the looming threat of job insecurity during the pandemic.

WHO also noted there have been skyrocketing health issues among workers post-Covid. The global cost of depression and anxiety after the pandemic is estimated to hit $1 trillion a year in lost productivity. An analysis by Gallup showed that burned-out workers are 63% more likely to take a sick day and 23% more likely to visit the emergency room. Among the top 5 causes that lead to burnout are; unfair treatment at work, unmanageable workload, unclear communication from managers, lack of manager support, and unreasonable time pressure.

Pandemic fatigue affects everyone, including those who work in the upper-echelons. Prudential Asia group CIO Stephan Van Vliet took up to 12 months sabbatical leave this year to return to his home country, the Netherlands, for personal reasons. “[Taking a sabbatical] is something that I have been wanting to do for a while, but in [large] organizations like this one you need to wait for the right opportunity,” he told AsianInvestor.

Another C-suite who took sabbatical leave is Nanofilm’s former COO, Ricky Tan who cited personal reasons for taking the leave. In August, the company announced Ricky Tan has resigned to pursue other opportunities, less than two months after its CEO announced his withdrawal. Ricky Tan’s resignation has wiped out more than $460 million of the company’s net worth.

For the past few months, workers have been carrying the effects of prolonged isolation due to lockdowns. This, together with work-induced stress, have accumulated and impaired workers’ cognitive function. Taking sabbatical leave can be an option to reverse any cognitive decline we’ve experienced during lockdowns. In Singapore, there is no statutory entitlement of unpaid or sabbatical leave, so it is up to each organization to decide if they want to grant this to employees. However, a new study found that the crisis can quickly be restored as restrictions ease and people increase their social contact. Even though travelling abroad is still heavily restricted in most countries, a new study found home sabbaticals help boost family bonding.