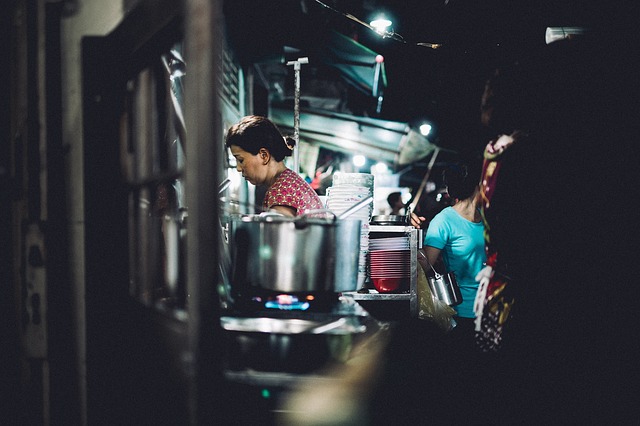 Anirudh Mukherjee wrote that female employees are furthering India’s economic development in equal proportion to their male counterparts, so gender parity is quintessential to all facets of employment, including recruitment, pay, growth and work conditions. Current law on the employment of women for night shifts is contained in the Factories Act of 1948 and the relevant shops and establishments (S&E) acts, which vary by state.

Under Section 66(1)(b) of the Factories Act, factories can employ women in shifts between 6:00 a.m. and 7:00 p.m. Employers can obtain exemptions, but in no event are women allowed to work between 10:00 p.m. and 5:00 a.m. Similarly, under most S&E acts, shops and other commercial establishments cannot have women work between 9:00 p.m. and 7:00 a.m. during summer and between 8:00 p.m. and 8:00 a.m. during winter. Some states provide exemptions to certain establishments, such as hospitals, and to women in management positions.

As more and more women join the workforce, the Indian Government has taken multiple initiatives to encourage their employment, including introducing the Model Shops and Establishments (Regulation of Employment and Conditions of Service) Bill, 2016 (Model S&E). The Model S&E aims to protect women from any discrimination in recruitment, training, transfers, promotions or wages. It contains provisions to enable women to work night shifts if the employer provides shelter, a respite room, a night crèche, a women’s toilet, door-to-door transportation and security.

The Model S&E also restricts shifts (including the rest interval) to a maximum of 10.5 hours (12 hours if the work is urgent or intermittent). States are not required to adopt the Model S&E, but states can align their existing S&Es with it or retain their S&Es.

A similar approach to assigning women for night shifts at factories has also found favour with the Indian judiciary. Several high courts, including Gujarat and Madras, declared Section 66(1)(b) of the Factories Act to be beyond the powers of the Indian Constitution. The courts held that it is incumbent on the employer to take safety and security measures, including transportation, for female employees who work night shifts.

Following the judiciary’s lead, the Maharashtra Government amended the Factories Act within its state to allow women to work night shifts, contingent on adequate security. The Central Government has introduced the Factories (Amendment) Bill, 2014, which seeks to allow women to work night hours in a factory if they consent and if the employer adds adequate safeguards.

Employers operating shops or other commercial establishments in states that have not aligned their S&Es with the Model S&E must comply with the relevant S&E and apply for specific exemptions if they intend to engage women in night shifts.

Employers can make a good case for an exemption if they engage in these leading practices, based on an analysis of some of the exemptions granted: