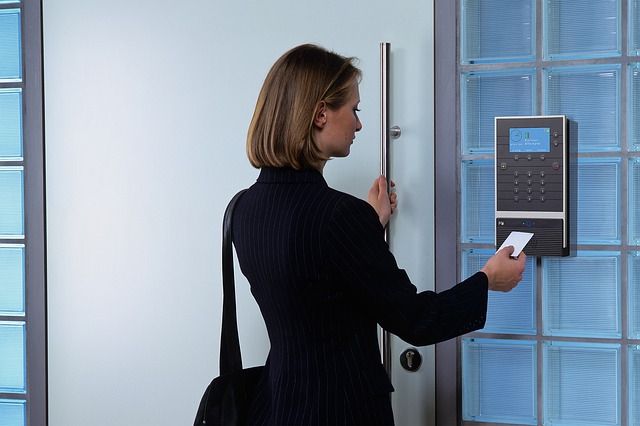 Hong Kong employment has no legislation addressing standard working hours, but the average working week is 50.1 hours which is the highest among 71 cities in the world. Hong Kong Labor Department also cited that nearly 85 percent of the workforce exceeded 40 hours a week and nearly a quarter had overtime work. Among the respondents surveyed, about half had their overtime work compensated either by paid overtime (POT) or overtime compensated by time-off in lieu (TOIL), while the remaining half had uncompensated overtime (UCOT).

On this matter, the Hong Kong Labor Department has been working on achieving reasonable working hours, promoting work-life balance and protecting occupational safety and health by ruling a Standard Working Hours Committee (SWCH). As cited in the Labor Department survey, the Hong Kong Government set up a Standard Working Hours Committee (SWHC) in April 2013 to study regulating standard working hours.

The SWHC was originally expected to submit its first report in November 2016, but then was given a two-month extension. The working hours policy has received mixed reviews from the public, while the Government is under immense pressure to finalize it before Chief Executive Leung Chun-Ying’s term ends in March 2017.

The SWHC submitted its report to the Chief Executive on 27 January 2017, with these major recommendations, as follows:

In short, despite the latest developments, Hong Kong still has a long way to go on employee rights and benefits. Protections afforded to employees in many other jurisdictions remain quite foreign to Hong Kong. Yet, as long as labour market flexibility is protected through the parties’ freedom of contract, it will be up to employers and employees to negotiate employment terms that protect workers’ rights and benefits, including hours of work.

Read also: ﻿Employee Experience that Should be Made Available: Survey