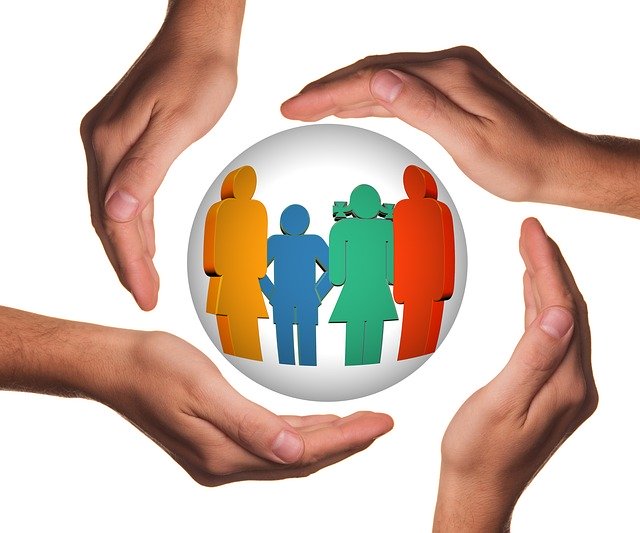 Many employees choose not to speak up when they discover any discriminatory acts in the workplace due to the fear that they would lose their job. Some others might keep silent because of the bystander effect. Maybe, not many people know that the whistleblowers – employees who speak up about fraud, abuse, or other illegalities at the workplace – are protected under federal law.

A whistleblower is someone who speaks up about fraud, abuse, or other illegalities practised in their workplace. A whistleblower is like the “eyes and ears” of the public and they play a vital role in reporting unlawful conduct. According to OSHA, reporting fraud to shareholders about harm and abusive practices by employers or something that serves public interest should not lead to career damage and job loss. Instead, OSHA cited that whistleblowers might get a reward for their courage in helping the nation and/or other workers from any unlawful act done by an employer.

ILO in their Office Ethics cited that there is a protection of officials who report any misconduct behaviours within a company, which is called whistleblower protection. This protection aims to reinforce the possibility for all officials to report cases where ethical standards have been disregarded without fear of retaliation. The legal protections provided by the government, however, are not available in all APAC countries, only some have adopted the protection.

In addition, in a potential whistleblower protection situation, there is the need to protect not only staff members alleging retaliation but also the rights of the accused official, ensuring the fairness and transparency of the whole protection. It is especially important in such a sensitive situation to strictly follow the rules of natural justice and due process, ILO explained.

In China, there is specific legislation in place relating to whistleblowing, namely PRC Criminal Procedure Law and PRC Administrative Supervision. All employees are entitled to report the wrongdoings to the relevant authorities and are eligible for protections provided under the relevant regulations. For the employers, they might be imposed monetary fines, administrative and criminal penalties for retaliation against whistleblowers who report any employment-related non-compliance.

India also has specific legislation in place under the Whistleblower Protection Act, 2014. This Act is intended to protect those making a public interest disclosure relating to an act of corruption or wilful misuse of power or willful misuse of discretion by a public servant.

Japan also has specific legislation in place relating to whistleblowing under the Whistleblower Protection Act, citing that an employee who has blown the whistle on alleged wrongdoing is protected against being dismissed or being subjected to any other detriment when the whistleblowing meets the requirements stipulated in the Act. Further, the employee can demand compensation for damage caused by such detriment or dismissal against the company. The compensation granted to an employee for any detriment or dismissal can vary depending on the level of his or her salary. Generally, awards granted by Japanese courts are relatively small. Typical compensation for mental suffering that is payable to a whistleblower ranges from ¥500,000 to ¥2m.

In Hong Kong, no specific law exists in this respect but companies are encouraged to provide internally. The Corporate Governance Code cited that the audit committee of any Hong Kong-listed company should ensure that arrangements are in place by which the company’s employees can raise concerns about possible improprieties in financial reporting, internal control and other such matters. For any company that fails to comply with this provision, they must explain its non-compliance in its annual report.

Read also: Would you rat on your boss?