﻿Should You Make “Menstrual Leave” Available? 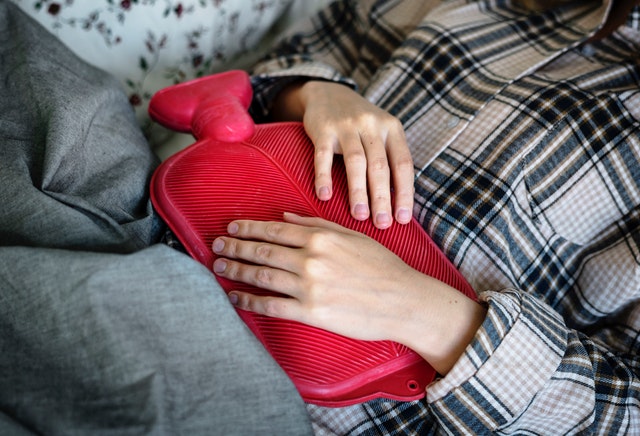 Allowing menstrual leave in the workplace has always been a debatable topic in companies around the globe. It also becomes a hot issue among both women and men because period leaves can be seen as another sign of unfairness –  given that women would be granted with more paid leave than men. So, how should a leader deal with such problem?

As of 2018 per World Bank data, the world’s total workforce is made by 3.457 billion people, of which 39 percent of individuals are female workers. As a natural default, every female employee except pregnant ones will experience a menstrual period, the part of the menstrual cycle in which can add more burden to their work. Why? Because many have to deal with cramps and extreme pain during their pre or the first day of menstruation.

According to Panadol survey, nearly all (90 percent) women suffer from period pain, while a total of 76 percent reported experiencing the pain longer than a day. In addition, this pain does not only about stomach cramps but can also cause vomiting and faint. Mood swings and irritable behaviours might also occur before and during the period.

In Japan, since 1947 the women in the country have the privilege of taking a day off during their menstruation. In South Korea, female workers have been entitled to a day off each month since 2001. Taiwan and China follow the action accordingly in 2014 and 2016, allowing women who suffer severe menstrual pain to take one to two days off every month after presenting a doctor’s note. Additionally, more companies across the world apply this policy, allowing employees to take time off, work from home, or consider other options such as altering their working hours during their periods.

As reported by Panadol, menstrual period leave has become an excuse for some female workers who want to get away with something. 40 percent out of 1,000 surveyed women cited that they have lied about being on their period to get out of doing something.

Meanwhile, 38 percent of them admitted to pretending to be on their period when it suits them, added the research. 20 percent of respondents also said they used this excuse to explain a bad mood or irritable behaviour. These findings could account for unfairness for men and more discrimination to women because they will be seen to be less professional when saying that they’re on a period. Even worse, there are good chances that employers would be less likely to hire women just for this one reason.

Let’s learn from the case of Alisha Coleman who sued her employer due to heavy periods. Back in 2015, Coleman was going through perimenopause which caused heavy and unpredictable periods. At that time, Coleman accidentally soiled an office chair due to excessive menstruation. Then, she received a disciplinary notice from the office while being told that she would be fired if she ever soiled another chair from sudden onset menstrual flow. Unfortunately, the same accident happened for the second time and the agency kept its promise and terminated Coleman who had worked in the company for nearly 10 years.

To close the gap between women and men, having a menstrual leave policy might not be a good option as it can greater the chance of companies to see women as a weaker individual.

However, we know that women and men are biologically different – leading us to wonder whether equality means we should have the same rights between men and women. Or does equality mean that we should work side-by-side being supportive of each other regardless of our gender?

What are your thoughts on this?

Read also: Garden Leave: Rights & Rules that Should be Made Available