﻿Laws to Protect Women’s Rights in the Workplace 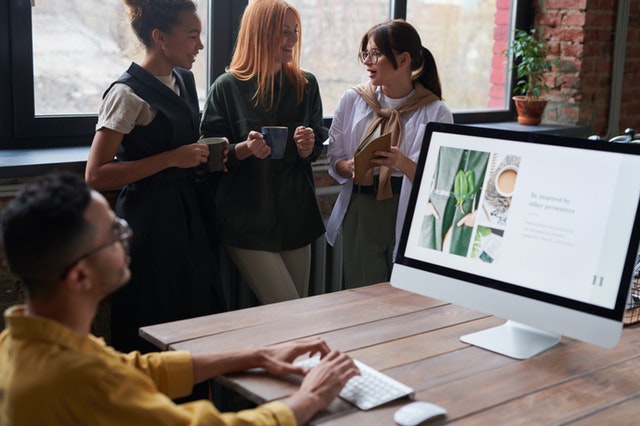 ﻿Laws to Protect Women's Rights in the Workplace

In the early decades of the twentieth century, women were generally seen as more fragile than men, both physically and socially. Therefore, women were deemed unsuitable to certain forms of work, especially activities that might affect their health and childbearing function.

Thanks to the relentless struggle of gender activists, women today have achieved an equal position as men both in social life and in the world of work. More and more companies are welcoming women on board while working towards providing a better work environment for them. Among the efforts are offering maternity leave and benefits for women as well as enforcing equality between men and women in employment and remuneration.

However, a report from ICPD suggested that gender equality has not been equally spread globally. ICPD report revealed that while many countries and employers have adopted laws on gender mainstreaming, national policies and action plans on gender equality and eliminating violence against women remains low. 15 to 68 percent of women in APAC have experienced physical and/or sexual violence. Women’s labour force participation has also stalled in the APAC region, and in South Asia has actually fallen over the past decade, forcing women to remain concentrated in informal employment and continue to have primary responsibility for unpaid care work.

Nevertheless, those challenges can be addressed if women’s rights are significantly expanded, supported by stronger laws and mechanisms. HR and employers, in this regard, can start the movement by encouraging the implementation of these women’s rights laws in the workforce.

Employers could give half or full day off on this special International Women’s Day (March 8th) to honour working women. Some countries that set the day as a national holiday are Afghanistan, China (for women only), Tajikistan, Turkmenistan, Nepal, Russia, Cuba, Vietnam, and Uzbekistan.

While menstrual leave has been a debate among executives, many APAC countries have already implemented the practice. In India, for example, Indian digital media firms are offering menstrual leave for female staff where they can take paid leave on their first day of menstruation. Other countries such as Japan, China, Taiwan, and Korea also grant women a specific right to leave the office during menstruation.

In some jurisdictions, workplace equality means that no person should experience or fear discrimination based on gender, sex, age, race, etc. Yet, Time reported that women experience higher penalties in the workplace than their male counterparts. Women are also suffering from unequal pay as women need to work over three months more in order to make what their male counterparts did last year for the same full-time work.

Therefore, there needs to be a rearrangement of your equal pay and gender protection in the workplace while relearning the state gender protection law. As an example, India implements Prevention, Prohibition, and Redressal Act, 2013 to protect working women, Malaysia with its Employment Act 1955, section 2 of the Act, or Singapore with MOM’s guide to protecting employees from harassment and discriminatory act. In addition, in terms of equal pay, employers can build and implement equal pay law within the workforce by adopting these guidelines.

Lastly, an organisation should have whistleblower protection. Whistleblower protection aims to protect workers who speak out about inappropriate or unsafe working conditions against retaliation and allow them to file a federal lawsuit. This is an important law protecting women’s rights at work as women might report more of any sexual abuse or discriminatory than men. This rule also helps women to come forward by promising them protection from retaliation and a percentage of money recovered or damages won in the case of a lawsuit.