﻿Harassment is Still a Thing during Pandemic 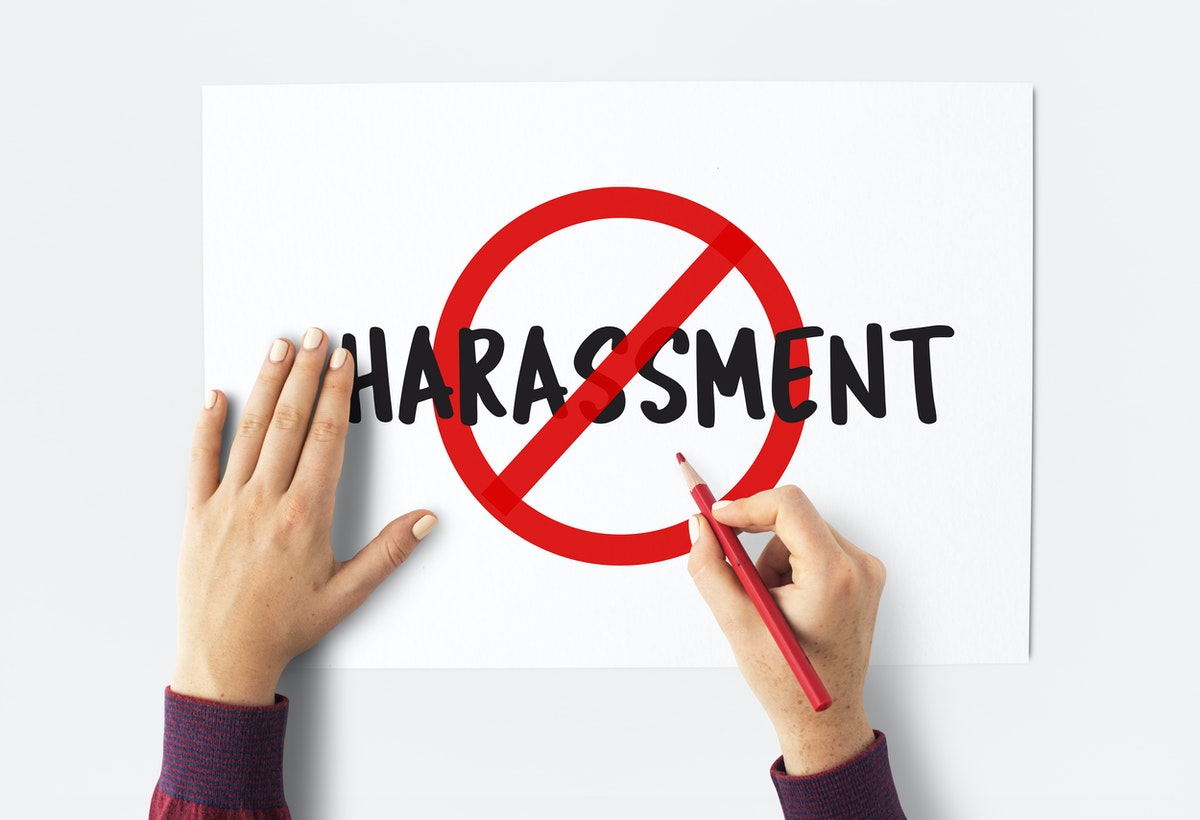 The pandemic has brought many unforeseen challenges for many industries, including the hospitality sector. One of many challenges include the increment in harassments directed at service workers by patrons. One Fair Wage study showed that 41 percent of the 1,675 service workers surveyed reported they are sexually harassed more often now than they were before the pandemic. Many also reported being harassed for enforcing COVID-19 restrictions. Female respondents told One Fair Wage that it was common for customers to ask them to take off their mask to see their pretty face, for example.

According to One Fair Wage study, one significant reason behind the rising cases of harassment is that employees who are already compromised by limited earning potential during the pandemic are reluctant to speak up. Likewise, employees struggling to survive are also reluctant to confront customers or co-workers who cross the line.

See also: How to Deal with Workplace Harassment & Discrimination?

Harassment remains a challenge for employers and HR

Pandemic-related issues will likely continue to dominate the news, however harassment related issues will likely continue to be the major issue for employers and HR. In 2019, employers paid out $68,2 million to employees alleging sexual harassment violations through the EEOC, which is an increase from the previous all-time high set of $56,6 million in 2018.

Through the year 2019 to 2020, Anita Hill-led Hollywood Commission’s survey on sexual harassment found that one in five industry women said they had been sexually assaulted at work over the course of their careers. And 1 in 20 said they were sexually assaulted on the job in just 12 months prior to taking the groundbreaking survey.

While employers are not automatically liable for harassment of an employee, employers can be held liable if they are negligent or reckless in preventing or responding to such harassment. In the hospitality industry where third party’s harassment is more significant, for instance, if an employer suspects a customer is harassing an employee, there should be immediate action by the employer through a well-documented investigation, followed by aggressive action to prevent further harassment.

Besides documents and quick response from employers, there should also be steps to protect front-line workers from harassment when enforcing coronavirus protocols. Focusing on the hospitality sector where harassment with most cases, according to One Fair wage, employers should train their workers on how to respond to customer’s demands or resistance and have a manager intervention to protect the harassed employees from retribution by the customers.

The best plan is to be proactive. The managers are on the frontlines of preventing harassment, discrimination, and retaliation from occuring in the workplace. Therefore, it is critical that managers are equipped to stop harassment and any future harassment lawsuits in their tracks. Below are five key points to highlights in your prevention strategy:

Read also: How Should HR Deal with Discrimination and Harassment Complaints?