Break the Glass: 8 Things Company Should Do to Close the Gender Pay Gap 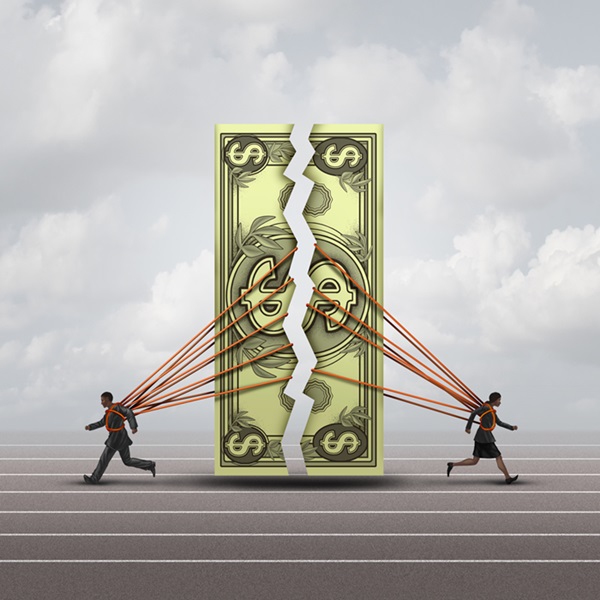 One of the most critical points articulated by women activists is inclusion of more women in the workforce and at the helm of operations in leadership roles. While women have long been associated with workings of the business world and known for the multitasking abilities, there continues to major issue of gender pay gap and discrimination towards women when it comes to compensation and benefits globally.

Besides unequal rights, lack of opportunities for leadership roles and gender discrimination in the workplace, uneven pay between male and female workers is an issue that has been deeply ingrained in our society.

Gender-based pay gap remains a global phenomenon, including Asia-Pacific. Based on a study conducted by Asian Development Bank, women in Asia earn on an average 30 to 40 percent lesser than men. The report reveals that, the annual pay for men surpasses that of women between 15 percent (China, Hong Kong, and Philippines) and 30 percent (India, Malaysia, and Singapore).

Viewing this scenario from demographic statistics, participation ratio of women and men in the workforce is 45:55. While, this proportion isn’t the case in every region, as each country shows a different ratio. For example, in Singapore and Hong Kong it is 50:50, while other regions are more lopsided such as India (30:70) and Japan (35:65).

Why does gender pay gap exist? As stated by The American Association of University Women, there are complicated reasons behind this. The most common reason being, the long-held perception that men are the main financial breadwinners for a family, which makes it but natural for them to earn more than women. Women are also required to divide their time between family and work, which makes it difficult for them to advance professionally in their careers.

In addition, pay gap also reflects the difference between men and women choices. For example, women tend to choose to working in sectors such as education, healthcare, office, and administration. Meanwhile, men are widely represented in the construction, maintenance, production and transportation jobs. In general, we can see that these traditional male dominated industries, usually offer higher pay than traditionally female-dominated occupations.

Then the question remains, what should companies do to close the gender pay gap? Here are eight ways by which you can achieve gender equality in terms of compensation and benefits offered:

Change should be initiated from within. The first thing you can do to close your organisation’s gender pay gap is by determining who gets lower remuneration and what are elements considered when salary benchmarking for certain job roles.

Does it have something to do with the employee’s gender, race, or other non-performance related factors? You should establish a team to identify the root cause of this issue and fix it accordingly. Only when everyone in the organisation is committed to bridge the gender divide, then can you break the glass and eliminate the gender pay gap structure in an organisation.